The L-1649 Starliner was the final piston prop liner to enter service and accordingly one of the least successful, coming out just before the dawn of the jet age. Pushed into it by TWA the type almost became a turboprop but prohibitive design costs led Lockheed to reluctantly go back to piston engines. Only 44 were ever built and the type entered service with only 3 front-line operators.

For a much more detailed discussion of the Starliner's development and service history with main operator TWA see my blog post:

As of January 2018 in 1:400 there have been only 6 releases all made by Aeroclassics. Below is a typical L-1649 in flight. Note the longer square tipped wings compared to a Super Connie. 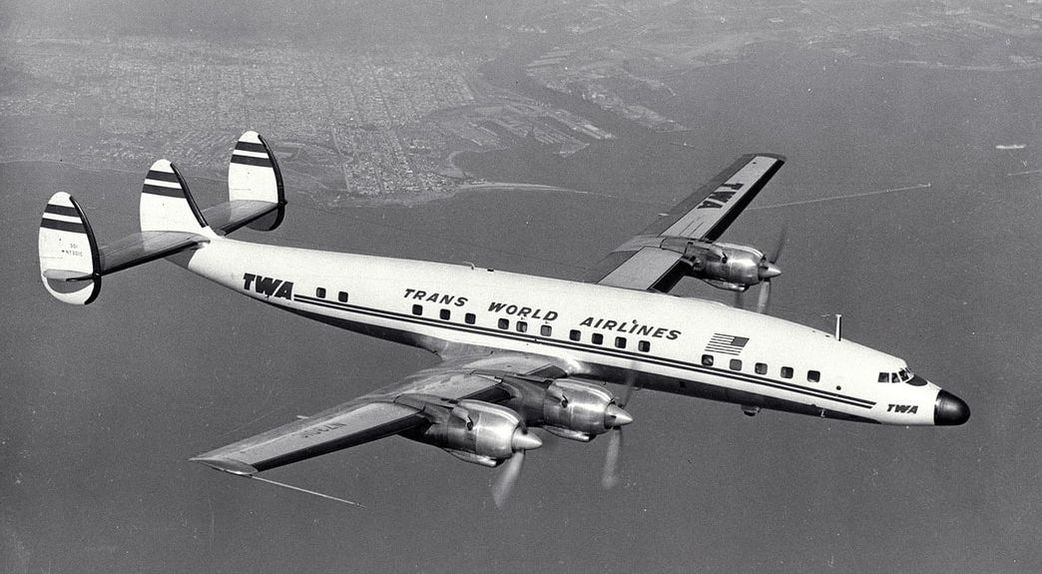 It was something of a surprise after years of no Lockheed props for Aeroclassics to suddenly release a Starliner in 2014. It appears they were able to salvage the fuselage of their excellent L-1049 mould and ally it to a new mould wing. The result is magnificent but sadly Aeroclassics seems to have been rather conservative with the new mould's use. Releases only include single TWA and Lufthansa plus a pair each for Alaska and Air France.

Even with the small number of operators of Starliners there are still several that ought to be made. We'll start with a TWA cargo and passenger version with accurate silver belly lines. Then there is also 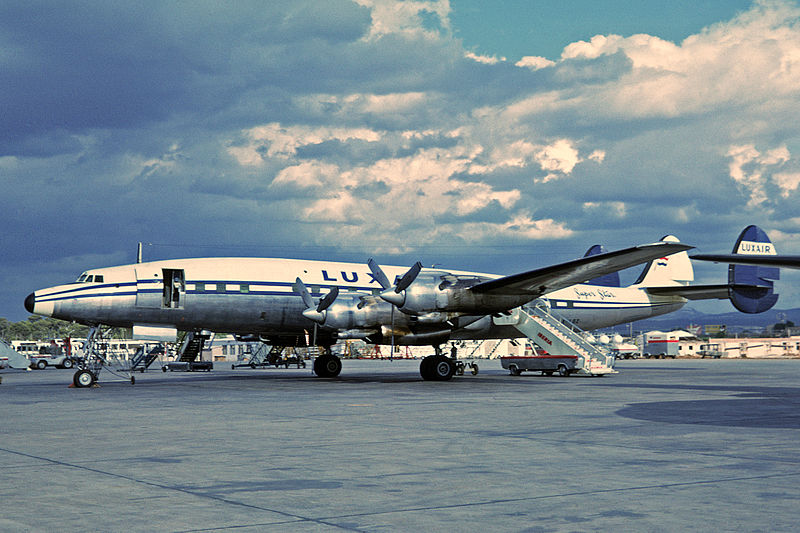 Photo by Ken Fielding from Wikipedia