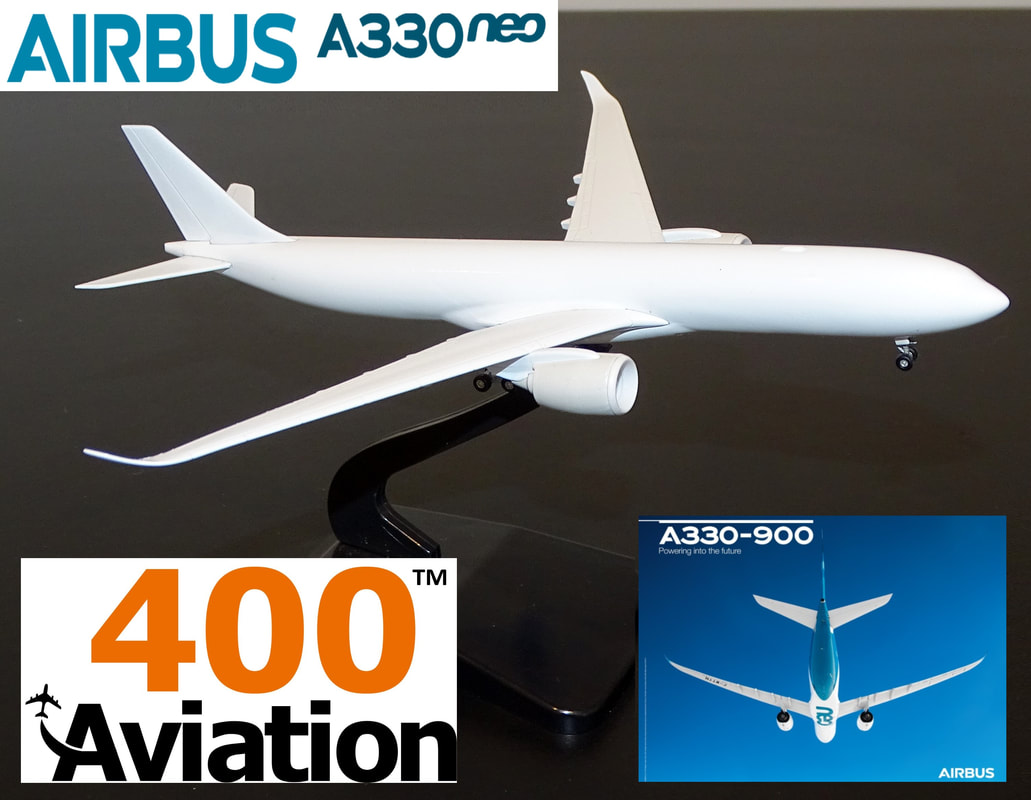 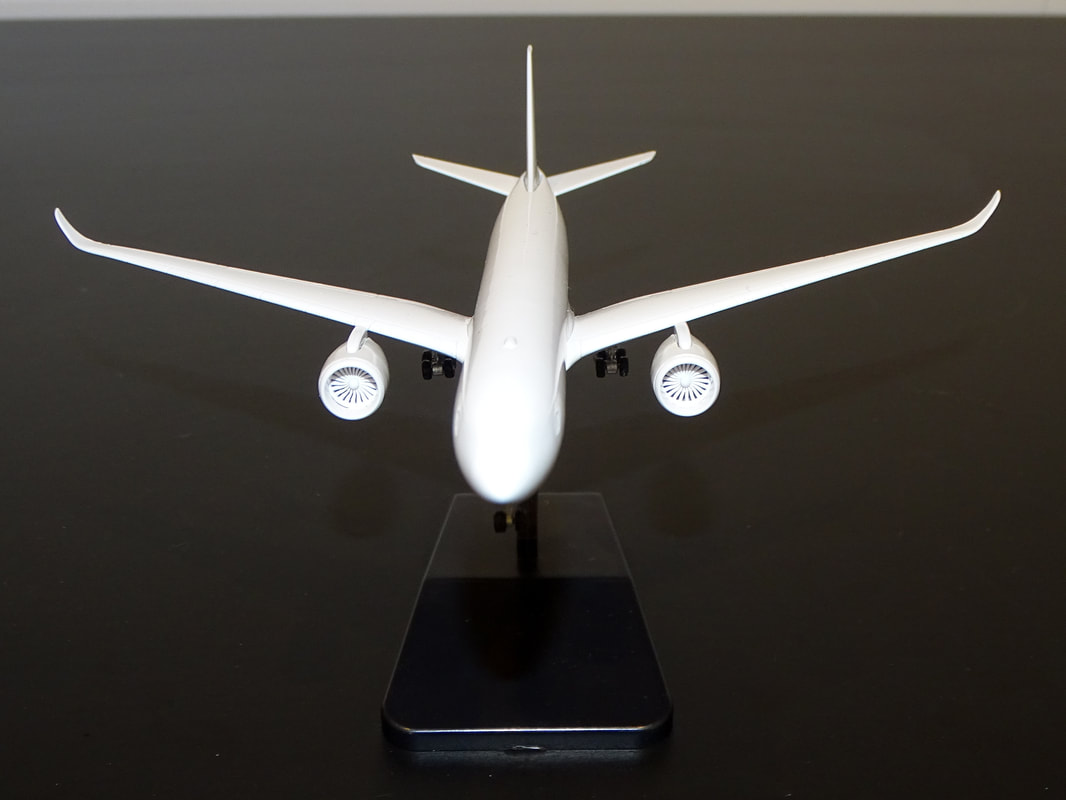 The aircraft itself is basically a standard A330 with a redesigned wing and the giant new Rolls-Royce Trent 7000 engines. The new sharklets on the wing bear a strong resemblance to those fitted to the A350. 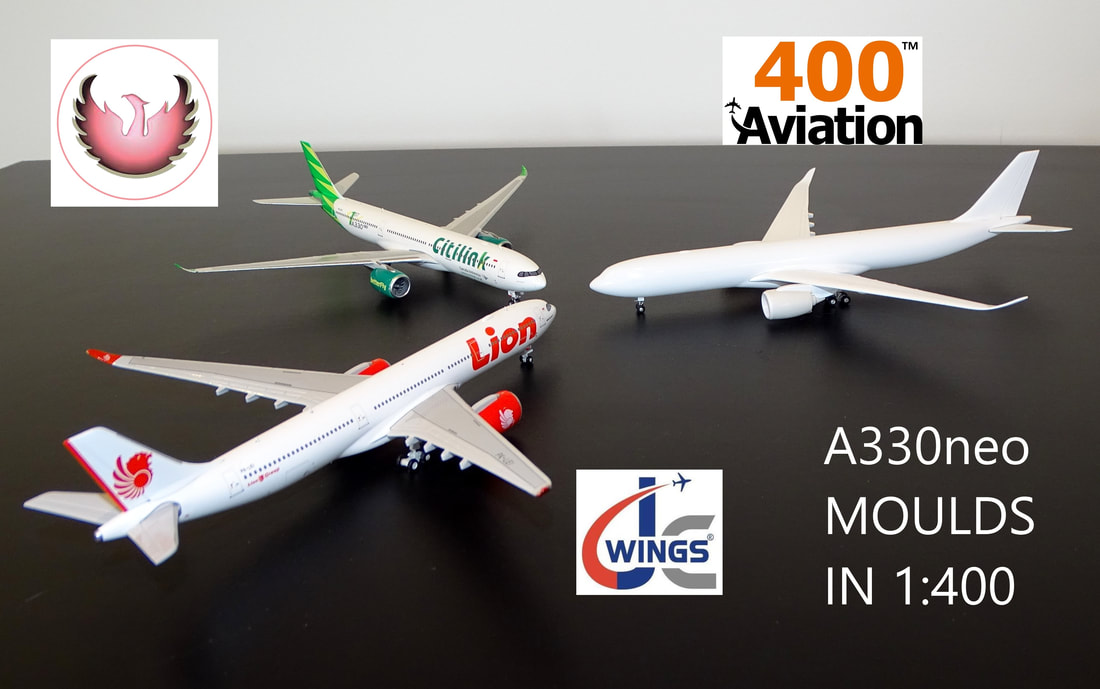 There are two existing moulds for the longer version of the A330neo, by Phoenix and JC Wings / Gemini respectively. I took a detailed look at the competition in this space back in August 2020 and the reviews are still valid:
Airbus A330-900 Detailed Mould Comparison & Rating
My analsis determined that the JC Wings mould was superior to the Phoenix version overall, but wasn't itself without some issues. The Phoenix version wasn't awful but had lots of detail fails and one big issue (winglet shape and size). In general the highs and lows of each looked like this: 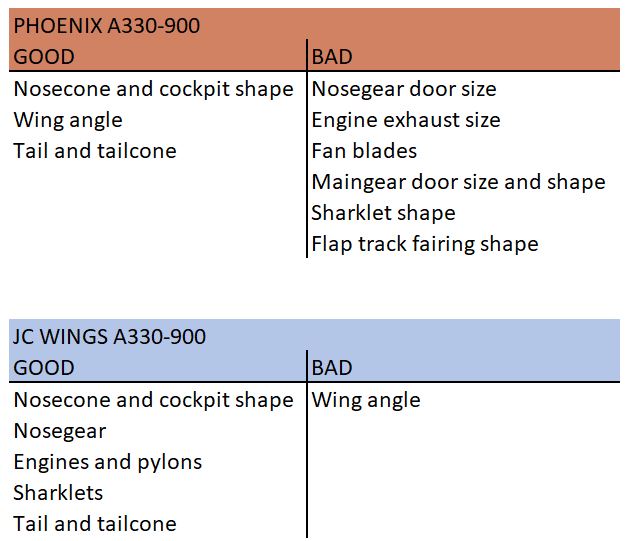 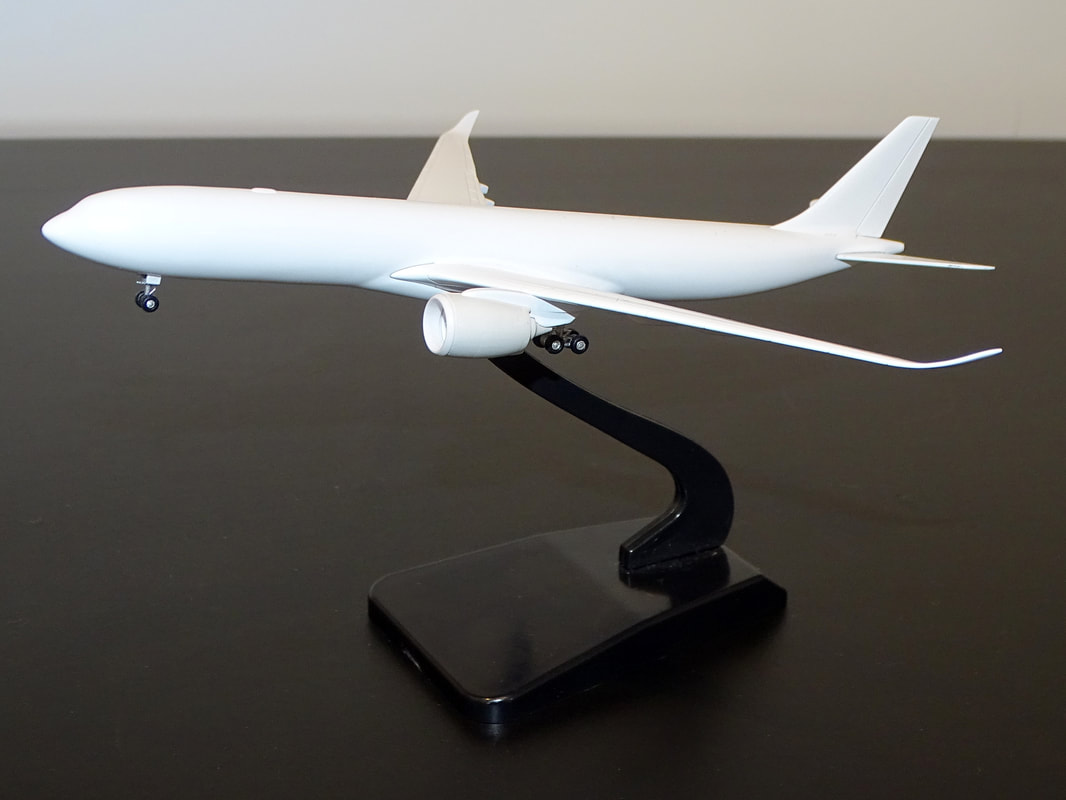 In this review I will go over the AV400 sample in the same way as I did for the other two and score it similarly. That way at the end there should be a comparable score from which to directly compare to the earlier moulds. 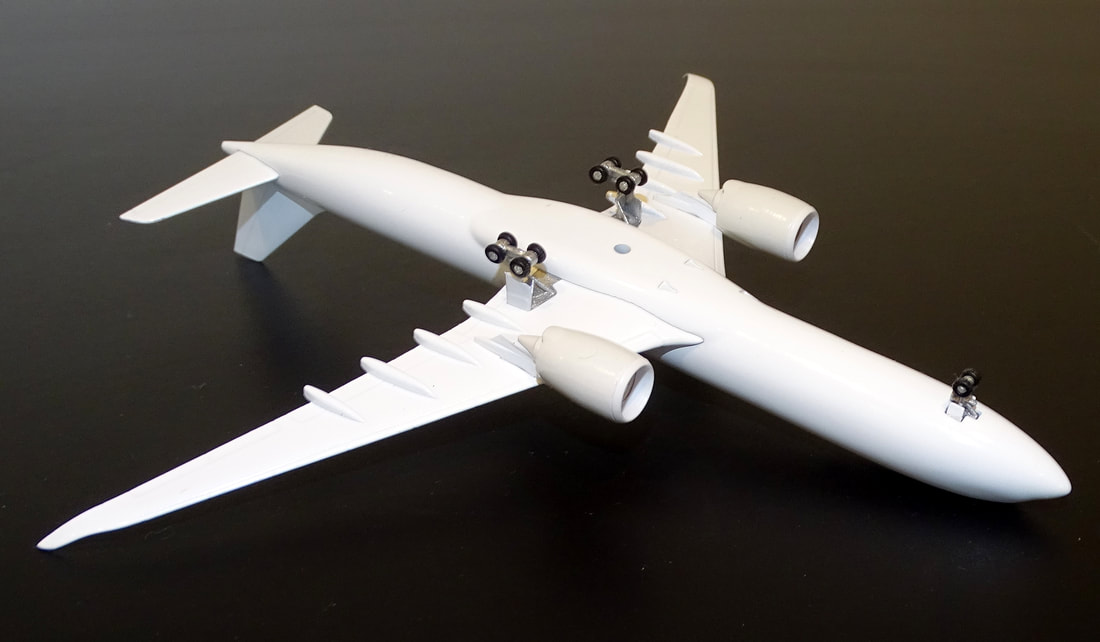 NOSE / NOSEGEAR
This is a tough area to judge without there being any cockpit or windowline printing. Aviation400 have sent me through some of the CAD schematics they created to model the nose and with the cockpit windows added in it does look accurate. It is a definite improvement on their old A330 nose.
I am less happy with the nosegear, which although finely built and well detailed is I think very slightly too short. This has been an issue with the AV400 standard A330s also and in comparison with both the JC Wings and Phoenix versions below the AV400 sample sits lower when A330s have quite long gear legs. Additionally the forward prongs should be beneath the nosegear door. I am also not loving the nosegear tyre hub, which appears to be too small. I prefer the JC Wings nosegear myself. In comparison to the Phoenix nosegear the gear leg is better but the Phoenix nosegear door is way too large.

I have suggested the following minor modifications to the nosegear and Aviation400 have told me that they will produce a new set of gears for this mould:

ENGINES & PYLONS / MAINGEAR
I have suggested the following changes to the maingear:

ENGINE INNERS
The sample comes with rotating fanblades and hollowcore engines. The fanblades look excellent in terms of size and shape while still preserving the see through effect. The only problem appears to be that they are the wrong way around. On the real engines the blades curve in an anti-clockwise fashion but on this model they seem to curve in a clockwise direction. AV400 have confirmed they will modify this.

FLAPS & SHARKLETS
This is the biggest weakness of the Phoenix mould but it proves no problem here for the AV400 example, which has beautifully curved but still sharply tapering Sharklets. In addition the flap track fairings are correctly squared off at their rear.

TAIL & TAILCONE
No problems present themselves at the tail end. The vertical stabiliser has a nice curve at its forward upper edge and a good tall rudder. The tailcone and horizontal stabilisers are also good.

WING ANGLE
This is the achilles heal of the JC Wings mould and I'm glad to see that AV400 have not got the same issues as it does. The below photos also illustrate how small the winglets are on the Phoenix. 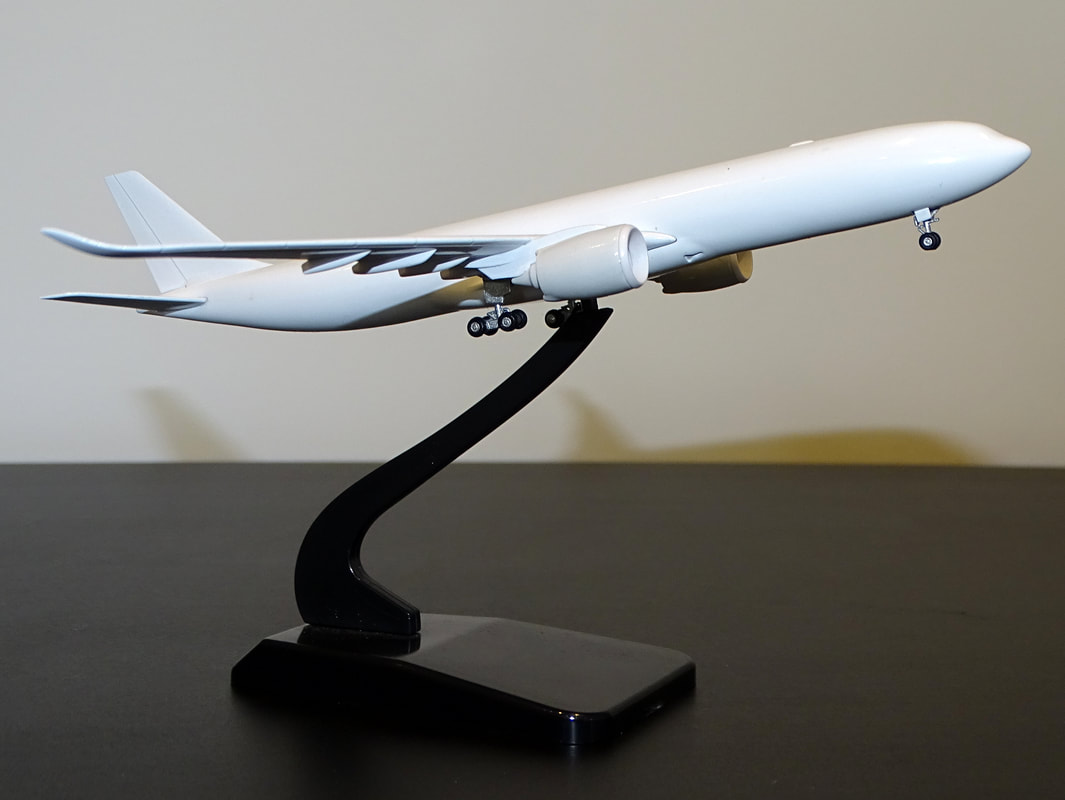