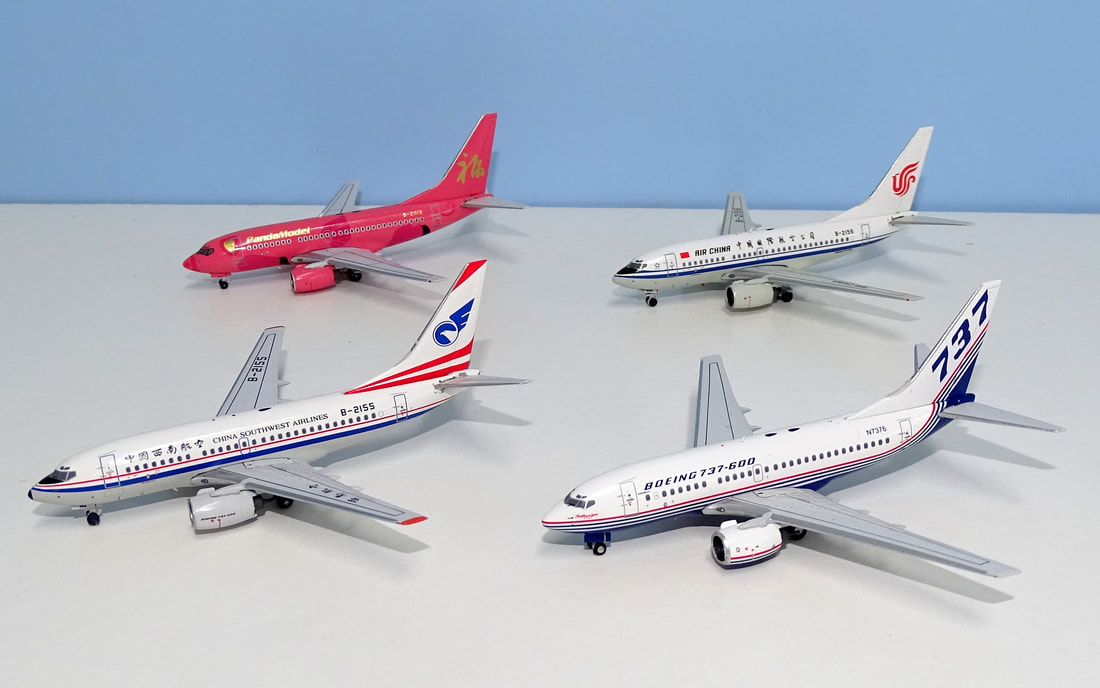 The 737-500 had sold reasonably well and so at a time when McDonnell Douglas were still offering their MD-95 (later the Boeing 717) it must have seemed sensible to make a series 500 replacement as part of the 737 Next Generation lineup, especially given the limited cost in doing so. In the end the type didn't sell well at all, but did steal some orders away from the MD-95 (SAS being the biggest). Only 69 aircraft were produced in total, compared to 80 Airbus A318s. The aircraft itself was a simple shortening of the 737-700 by 2.39 metres seating in a maximum 1 class layout up to 130 passengers, although 108 was more usual in a two class configuration. 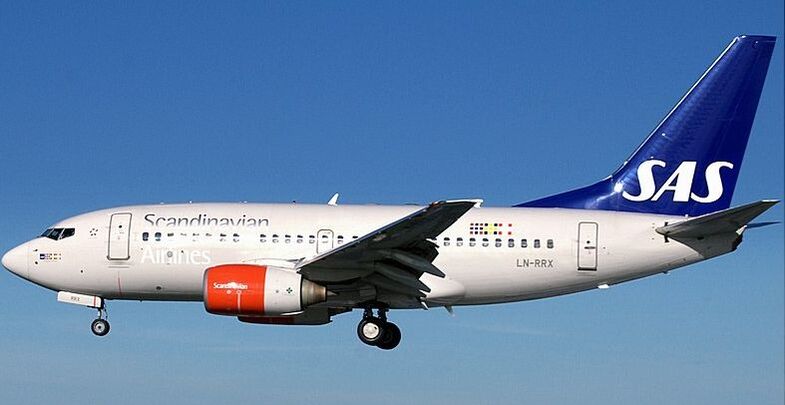 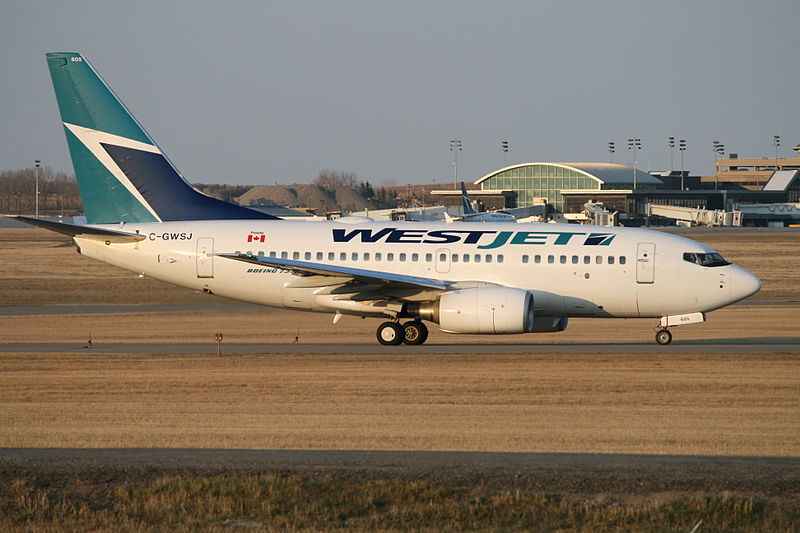 Why do Herpa produce 400 scale moulds, often of obscure types, and then never use them? Who knows but for their investment all they got from this early series 600 was three models (House Colours, SAS and Lauda Air). Considering the age of the mould it isn't all bad and comes with a seamless fuselage. Even so it is a little chunky at the nose and by modern standards simplistic. Obviously it can't compete with the modern moulds now available but for nearly 20 years it was the only option in this scale for a 737-600. 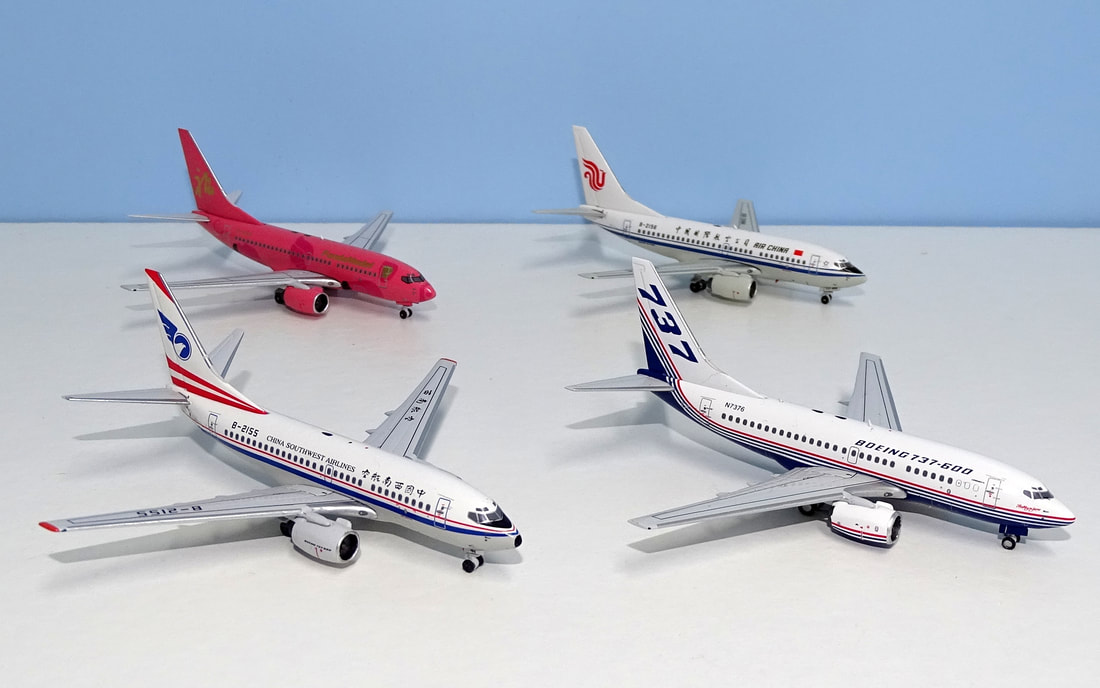 Panda Models interest in the Boeing 737-600 was not as surprising as it might have seemed at the time since the type had been operated by two Chinese airlines and they already had 737-700/800 moulds. It's arrival coincided with the time when Panda's production dropped off massively so it has never gotten the range of use it might have expected to, however it has still received 14 models, most recently a Prairie Diecast retailer exclusive WestJet version. The mould was also used for Panda's Chinese New Year model in 2019: 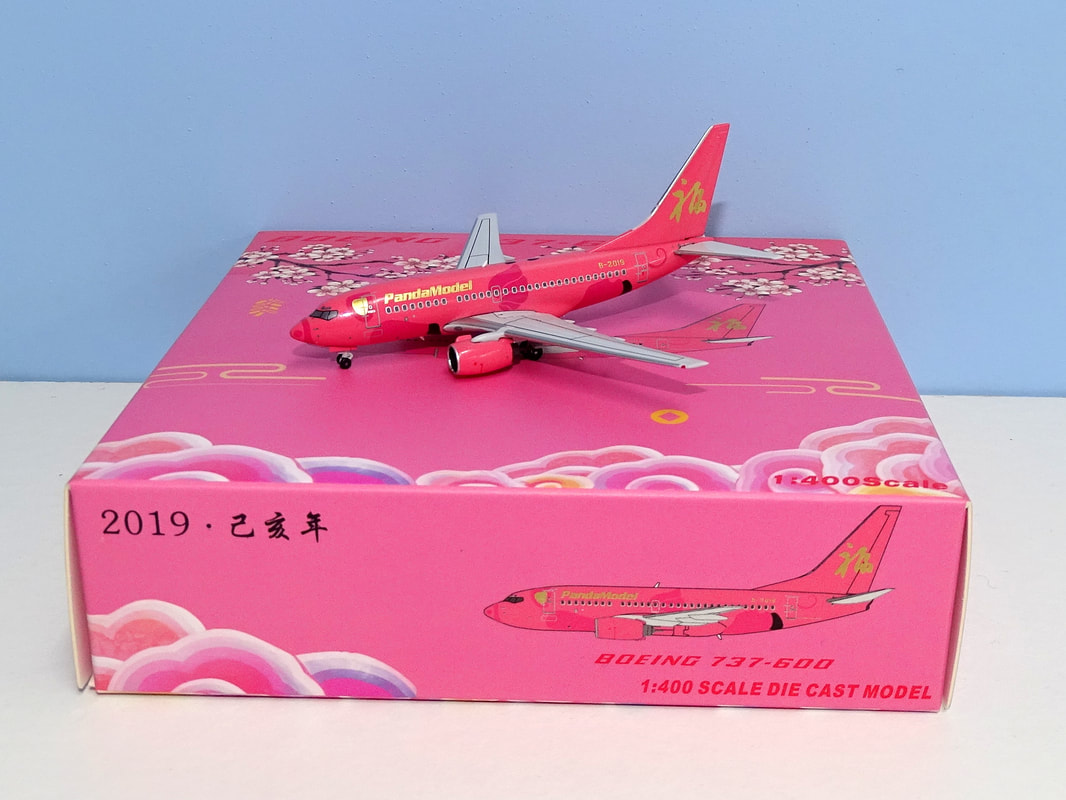 ​The mould shares the same lineage as Panda's now retired 737-700/800 moulds rather than the newer 737-700/800 versions but is still an excellent little casting. The later versions have received updated landing gear with proper tyrehubs. I have reviewed an example at this site here:
Boeing House Colours | Boeing 737-683 | N7376 | Panda Models
NG Models (2021) 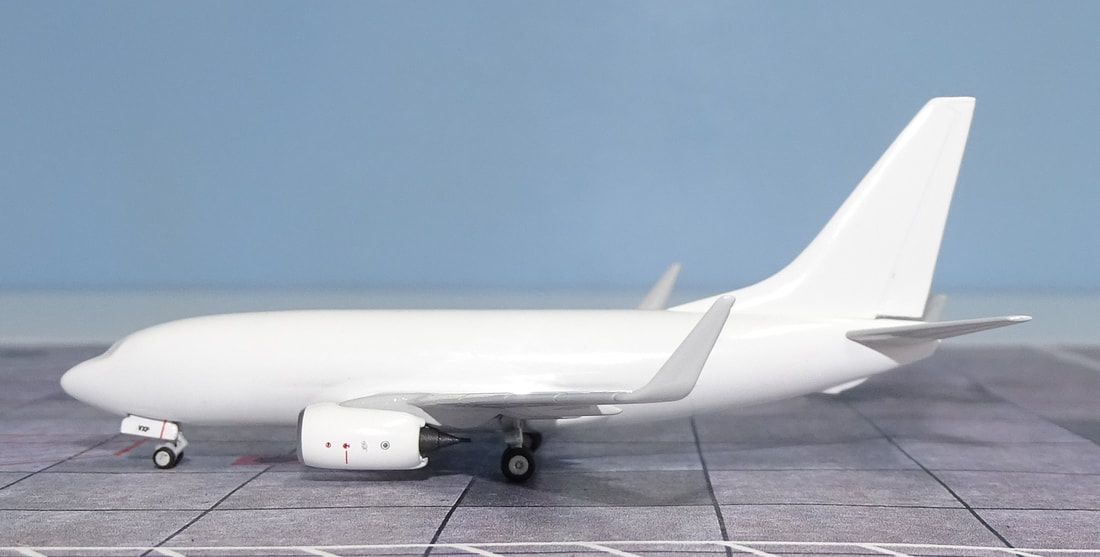 Despite the limited releases that could be made when NG Models sent me new sample moulds in January 2021 alongside the 73G and 739 was a 737-600 (albeit one incorrectly fitted with winglets). I discussed the mould in some detail at the time in both writing and video (see the links below) but as of October no actual releases have been announced using the moulding.
Boeing 737-600/700/900 1:400 Scale New Mould Samples 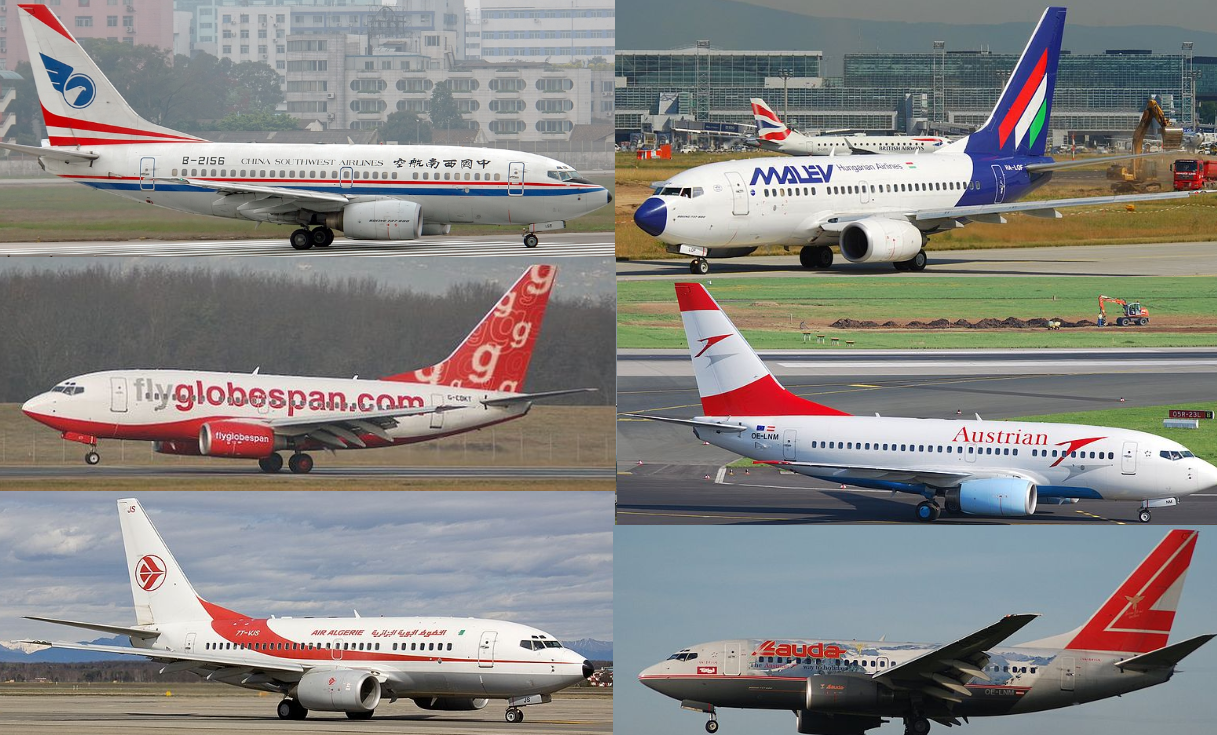