The Airbus A330 has done wonders for Airbus and the fact that the type has successfully produced a new generation family, despite the existence of the A350, shows that Airbuses original A350 design wasn't as far wide of the mark as it seemed back in 2004 when they first suggested a warmed over A330 series. At the time this was seen as a band-aid response to the 787 but over the next decade the A330 successfully competed against the 787 in its ceo version and the arrival of new engines allowed the launch of the A330neo in 2014.

The aircraft itself is basically a standard A330 with a redesigned wing and the giant new Rolls-Royce Trent 7000 engines. The new sharklets on the wing bear a strong resemblance to those fitted to the A350. So far, as of August 2020, only two moulds have been produced in 400 scale and both represent the much better selling A330-900 variant (analogous to the A330-300 in size) rather than the very slow selling, and shorter, A330-800.

Alex Cheban / CC BY-SA (https://creativecommons.org/licenses/by-sa/4.0)
The moulds to be compared in this detailed comparison will be the following:
​Whereas Phoenix has re-engineered its existing A330-300 mould JC Wings has created an all new casting. Both models are from my collection.

JC WINGS
The review will take the form of a comparison of various areas of each mould to the real aircraft, with a score out of 5 allotted for each mould for each area. Adding the combined scores together gives you the winner. 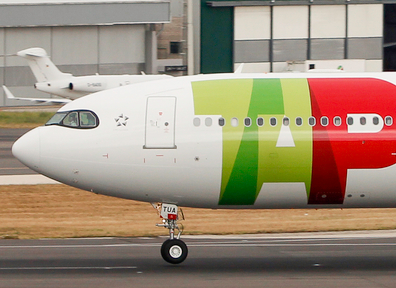 NOSE: I have been a long time fan of the Phoenix A330 nosecone and so the neo version continues to please since it is using the old A330-300 casting. The new JC Wings mould is equally as good and a distinct improvement over that of their A330ceo. Both have excellent nosecones and cockpit regions.
NOSEGEAR: Aside from the usual colours (grey for JC Wings and silver for Phoenix) the primary differentiator is the size of the nosegear doors. They are much too large on the Phoenix A330 and a lot better sized, although still too wide on the JC Wings version. Both gear legs are nice.
ENGINES & PYLONS / MAINGEAR 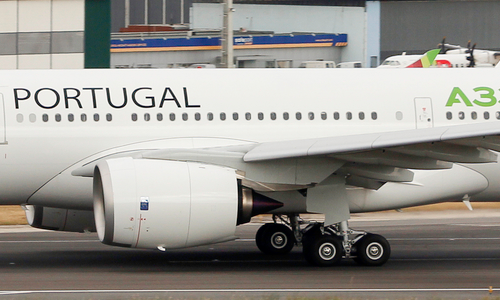 ENGINES & PYLONS: Both moulds hold the engines at a nice height from the ground but the shape of the engine pylons on the JC Wings effort are more accurate under the wing and in their upper edge profile too. Arguably however the portion of the pylon near the exhaust second stage is too close to the exhaust. The rear exhaust of the Phoenix engines also appears too tall. The nacelle shape of both engines is good but I think the JC Wings mould shades this category.
MAINGEAR: The Phoenix maingear has a door that is too short and the maingear trucks sit low enough that they are almost touching the ground. The JC Wings model has a better sized maingear door and better trucks. Hubcap detailing is fairly even although again the colour preference is up to the collector. The silver of the Phoenix is closer to the real thing.
ENGINE INNERS​ 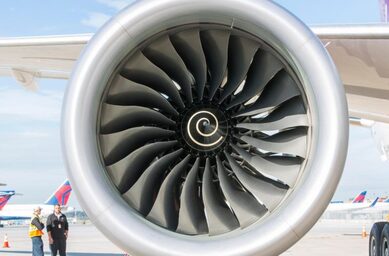 ENGINE INNERS: Both models have spinning fanblades and initially I thought the Phoenix version was better. In close up though it is clear that the JC Wings fanblades are a better shape and the number of blades is more accurate. The engine diameter of the JC mould also looks a little wider and a better fit for the real thing to me.

WING ANGLE
I'll split this category out especially as it is the Achilles heal of the JC Wings mould. The wings on the JC version change angle at about the engines and sweep upwards too much. The Phoenix mould has a standard angle along its wing-length and in this respect is superior. 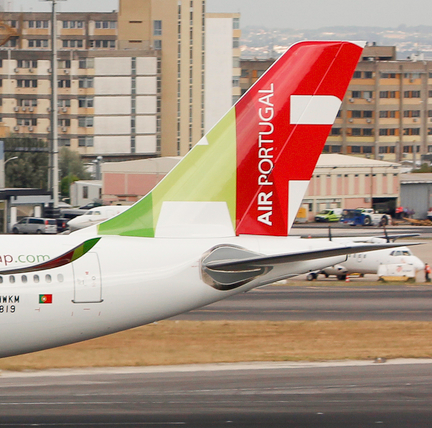 TAIL & TAILCONE: There is nothing substantially wrong with either models at the rear end. The only criticism I can find is that the forward top edge of the Phoenix mould is a little too square. Note also the different angle each mould has its horizontal stabilisers set at. Since they are movable units I guess both are correct.

FUSELAGE DETAILING
Most A330s have 7 aerials (3 above and 4 below). JC Wings and Gemini often miss off the rear underside aerial (this Lion release misses 3 of 4) whereas Phoenix typically adds all 7. 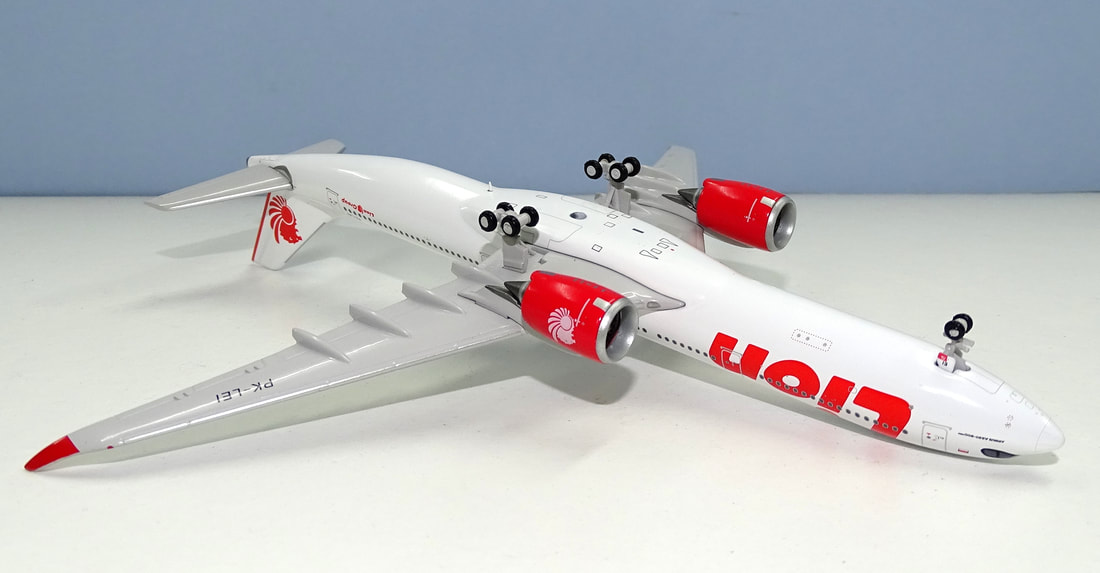 In general I find JC Wings has more detailed printing as can be seen here with better maingear doors, more underside print and wingroot landing lights. 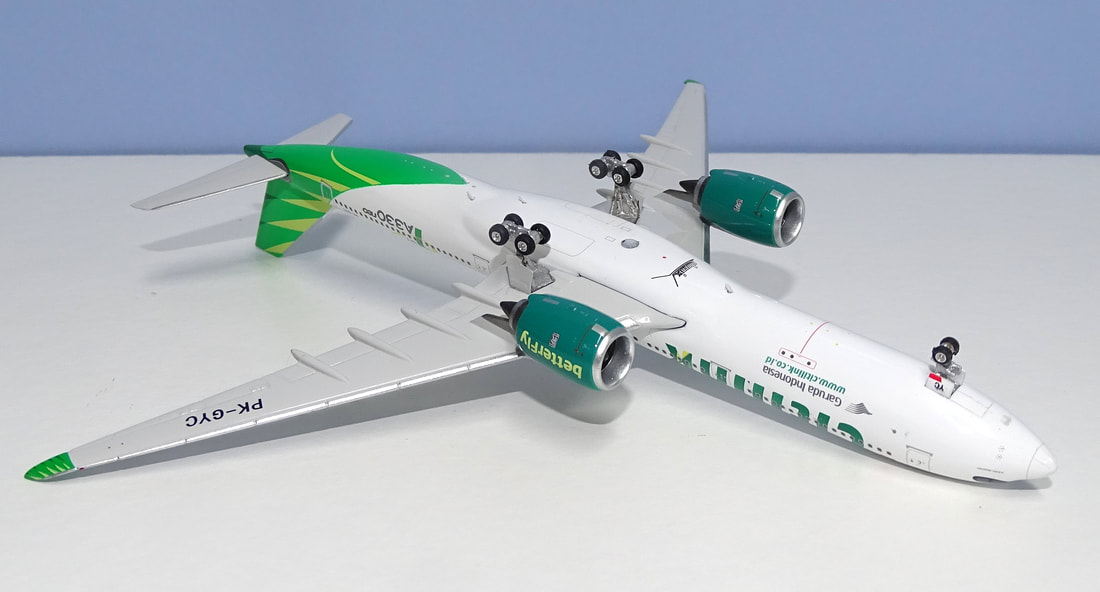