Conspicuous by its absence from the recent unveiling of the NG Models Airbus A320 family moulds was the A318, however NG had told me it was coming and now it has arrived. Presumably the small delay was caused by the A318 specific elements that the type has, but with its arrival NG now has both the smallest members of the A320 and 737NG families covered.

NOTE: IGNORE THE SHARKLETS NG HAS A WING WITH WINGTIP FENCES SO THEY DON'T MATTER!

The A318 is over 6 metres shorter than the A320 and the other major difference in appearance is the taller vertical stabiliser extended by 7cm over the fin used on all other A320 family aircraft. Additionally, as well as being offered with the familiar CFM56-5B engine it was also sold with the Pratt & Whitney PW6000 engine unique to this type. Issue with fuel burn performance led to most customers opting for the CFMs and only LAN ultimately took delivery of PW6000 engined aircraft. 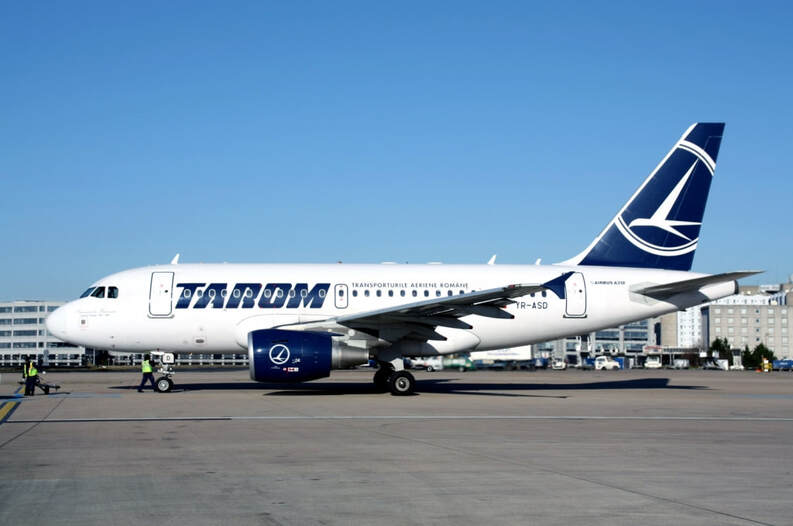 An A318 fitted with CFM engines. Christian Volpati (GFDL 1.2 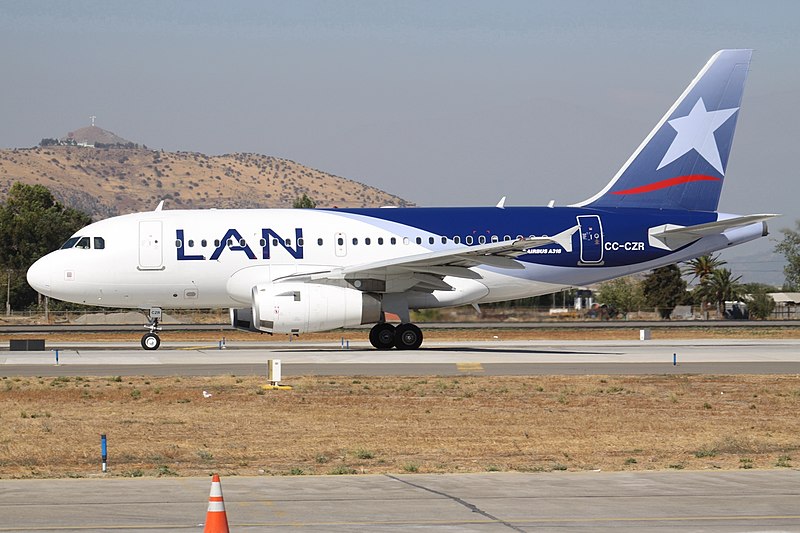 An A318 fitted with the PW6000 engines. aeroprints.com, CC BY-SA 3.0
The A318, as with the 737-600, suffered from being a shrink, which made it overweight compared to lighter custom made types and being inefficient in comparison to the larger A319s and A320s. Production amounted to only 80 units and many had very short careers as they were worth more for parts than they were as entire airframes. The type did have some success as a corporate jet and in 2022 it still serves with Air France and TAROM from an airline perspective.

Given its very limited service history it isn't surprising that the A318 has very much been a fringe type in 400 scale. Two moulds were made, one by Dragon Wings (who had a contract with Airbus) and the other by that fringe aircraft specialist in 400 scale: Herpa.
Dragon Wings (2002)
There is no getting around just how dreadful the Dragon Wings A318 is as you can see in the photos below. It was used only 4 times - all for Airbus house colour variants.
Herpa (2005)
The Herpa mould is a definite improvement over the Dragon version, but how could it not be? It is still mediocre with a significant seam line and odd fitting of the nosegear. It has only been used 3 times - once each in 2005, 2011 and 2016.

With 80 frames made and a full quarter of them going into service as private jets the range of airline operators hasn't been huge. The list below illustrates the original customers and major secondary operators. Obviously with a variety of Frontier tails available there is room for a reasonable set of models.

​I have just covered all the options in my latest wishlist - see: 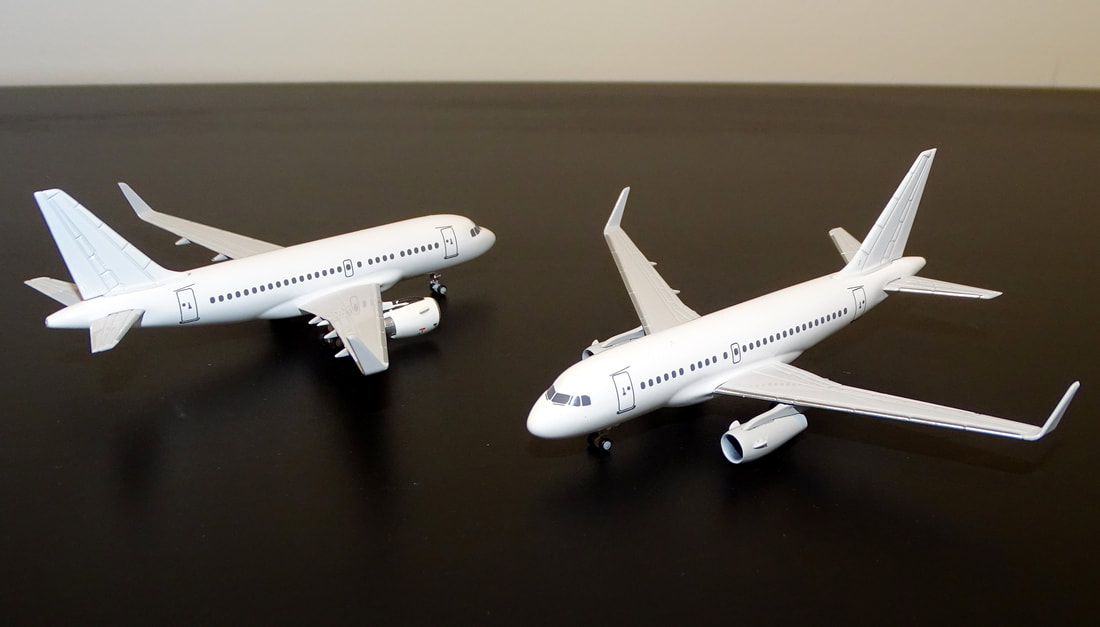 As you would expect in almost all details the A318 mould has the same broad characteristics as the A319 and A320 moulds so the majority of my comments from that previous review still stand. To that end I'm not going to go over the mould with a fine tooth comb and instead will focus on the differences and provide a good range of photos.

The first thing to mention is that obviously no delivered A318s got to be equipped with Sharklets, however at least one was temporarily fitted with them. NG Models clearly has standard A320 wings with the wingtip fences available so this isn't a problem. 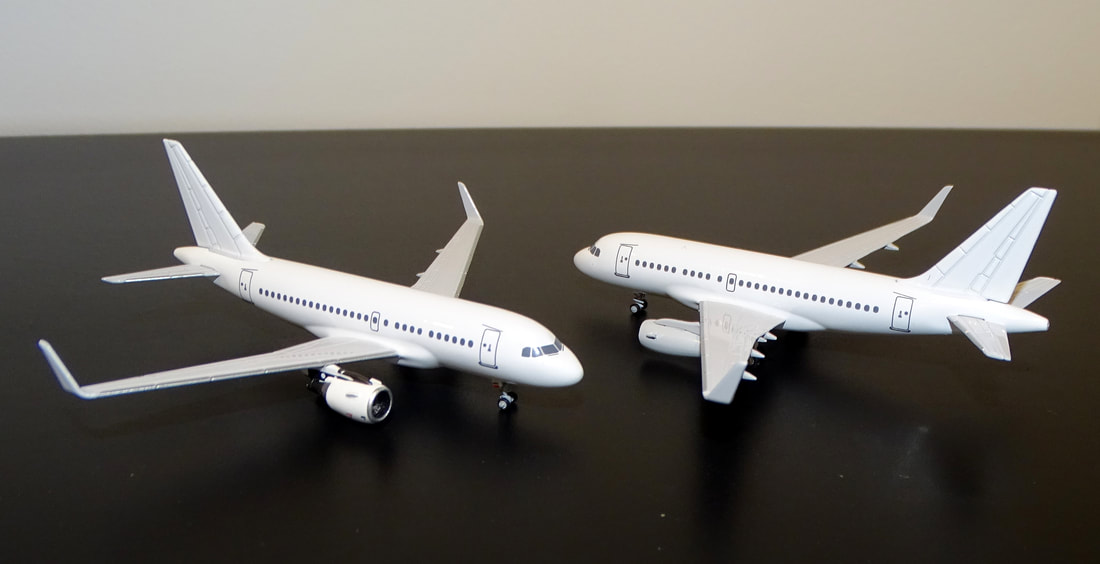 Vertical Stabiliser
In the below shot the different form of the A318 tail (left) is clear compared to the standard tail of an A319 (right): 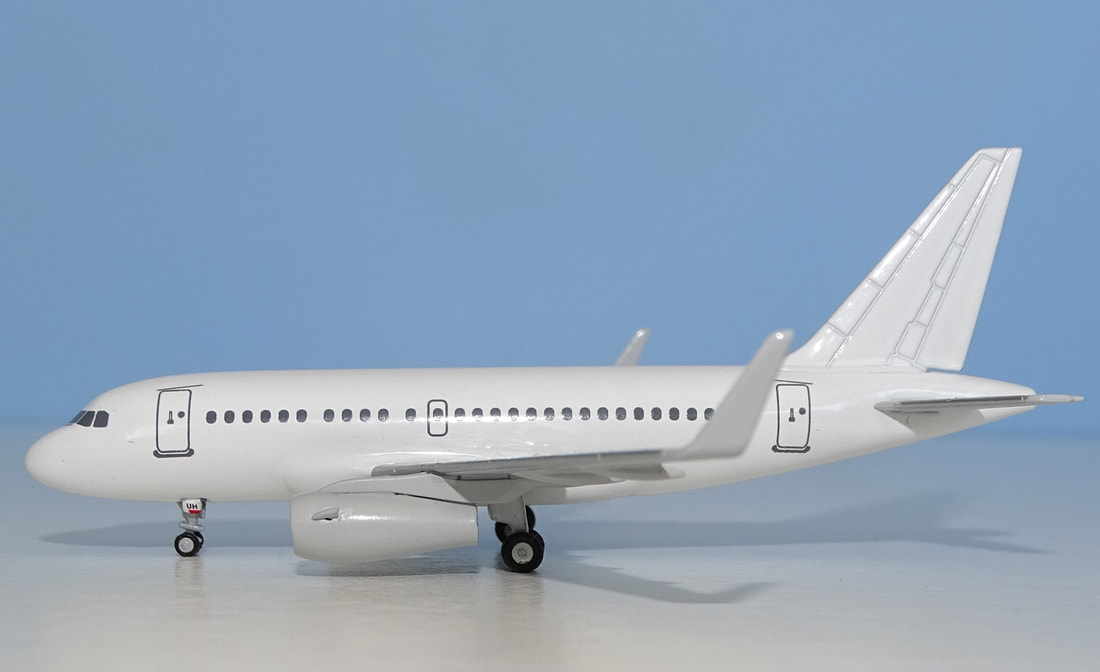 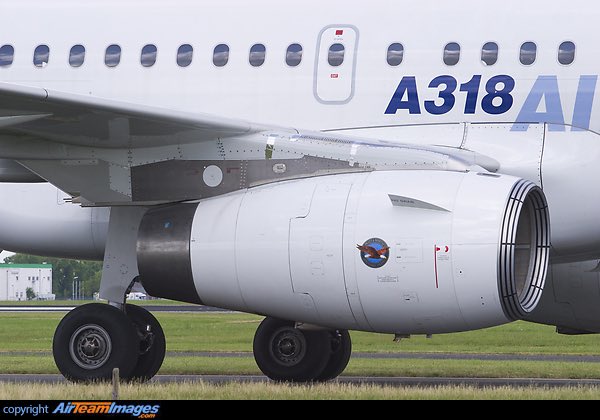 The PW6000 engine nacelle is thinner than the vaguely similar IAE V2500 nacelle and hasa stronger curve on its underside towards the rear. 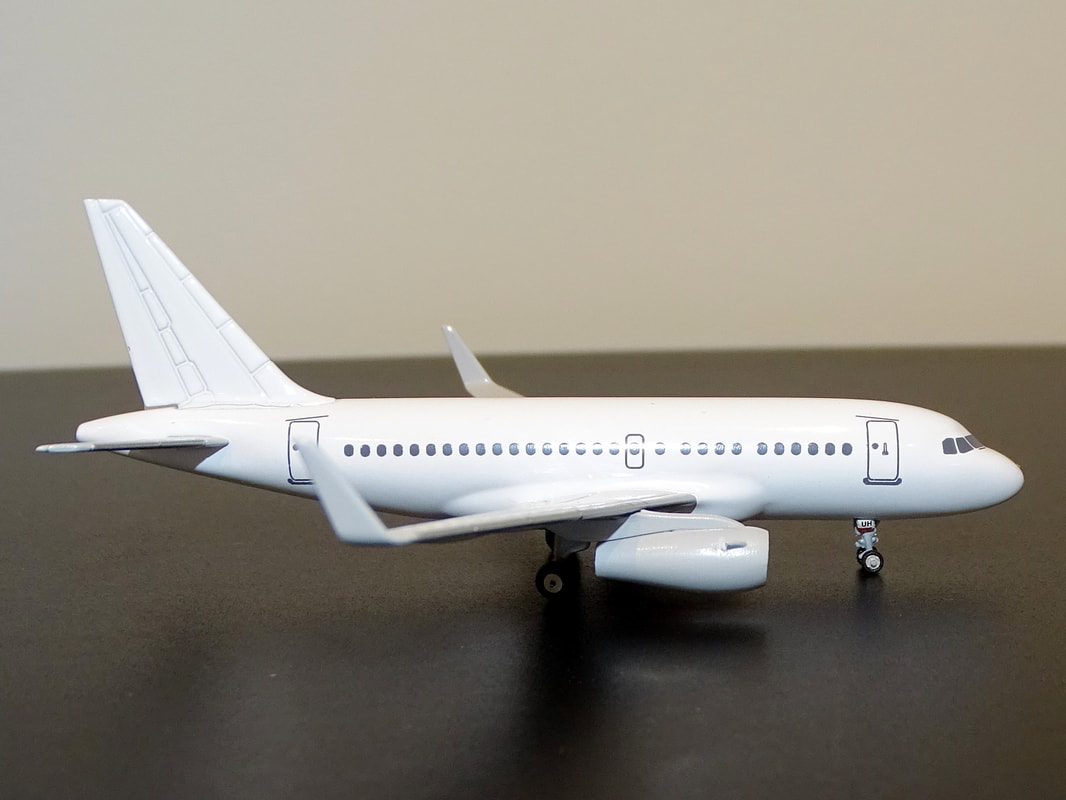 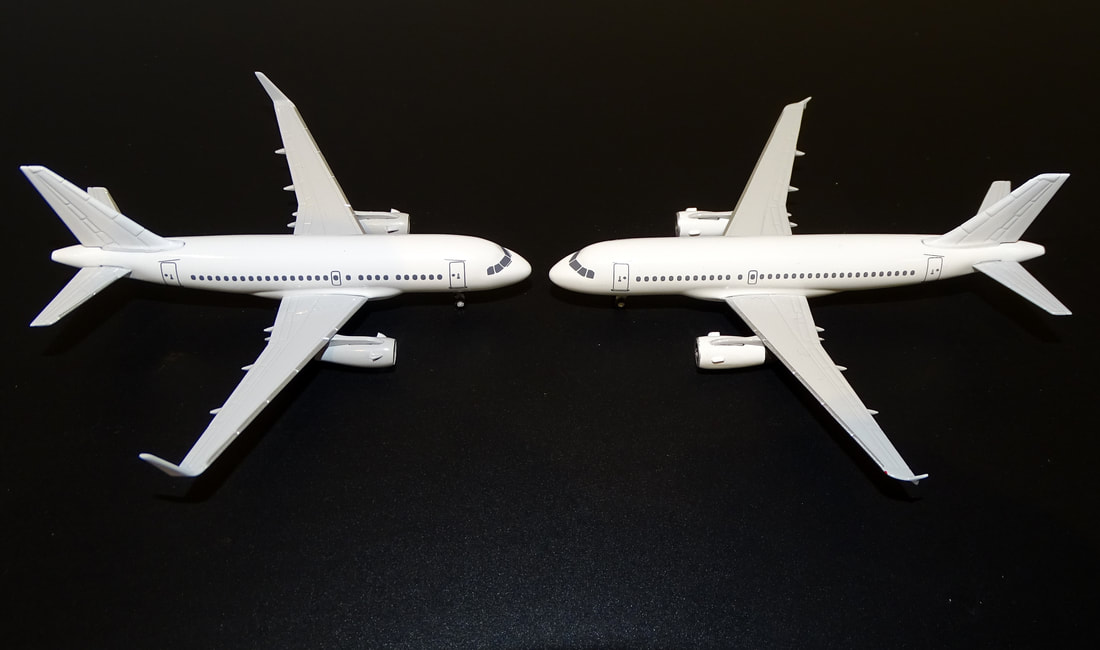 It is pleasing to see NG Models aim for completeness and cover off all the mould options for a chosen type. Although the A318 has limited potential it is still a cool looking variant with some nice liveries to be made. Presumably, as with the 777 series, NG Models will fix the rudder fault prior to the first releases so I look forward to adding a few of the smallest Airbus to my collection.