Below is a list of the liveries worn by BOAC aircraft throughout the carrier's history. Hybrid schemes are not shown. Main dates are years aircraft were actually painted in the colours. Dates in brackets are for years aircraft wore the schemes (thanks to 400Scalehangar member 'Hawaii' for those). During the war BOAC aircraft typically carried RAF silver or camouflage schemes.
1945-1949: Blue Speedbird Natural metal (1945-1951)

A white fuselage with silver belly, blue Speedbird on the tail and two horizontal blue stripes. BOAC titles on fuselage with dots between letters. 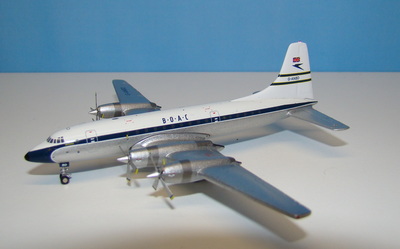 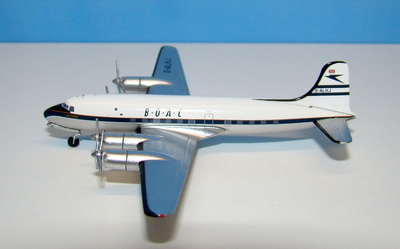 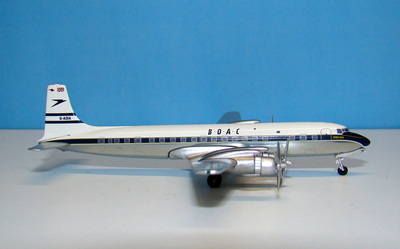 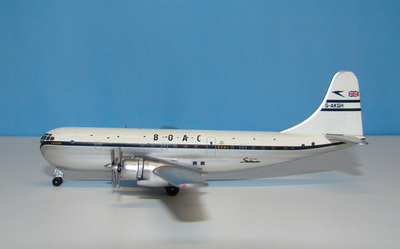 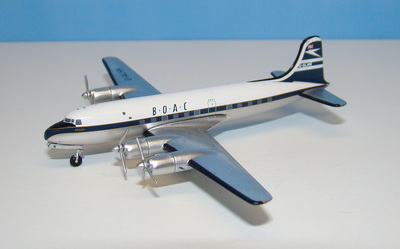 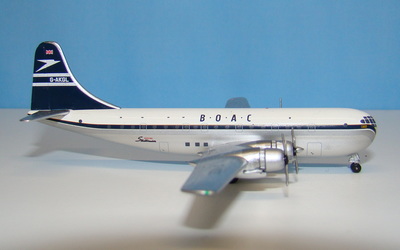 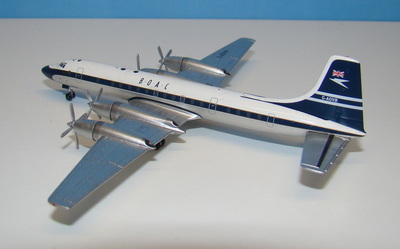 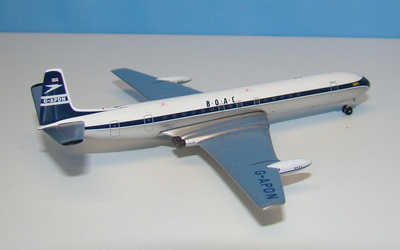 I can't find any photos but it is assumed that from 1962-1964 the BOAC Cunard 707s wore a variant of the standard BOAC scheme of the day. Airline was a joint venture with Cunard shipping to operate scheduled transatlantic routes with 707s usurping previous Cunard Eagle Airways arrangement. 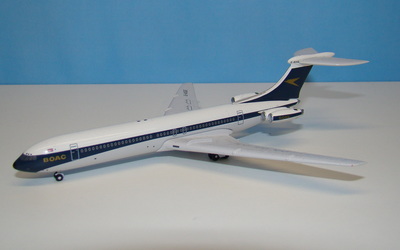 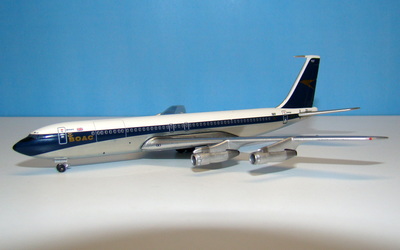 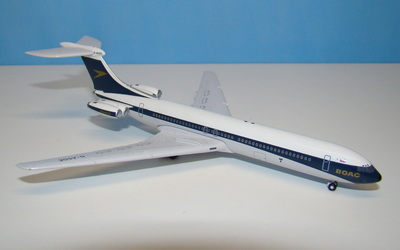 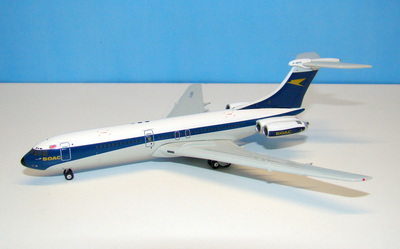 Golden Speedbird with BOAC Cunard titles for joint venture. Only applied to small number of aircraft and not a standard BOAC mainline scheme. 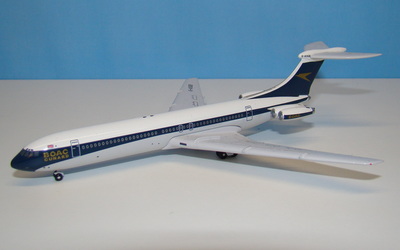 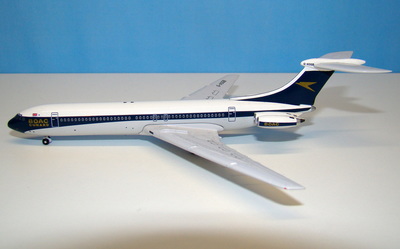 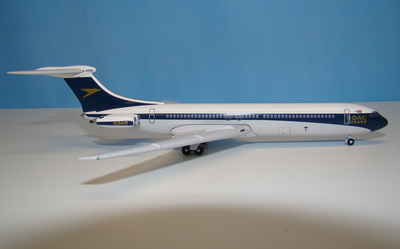 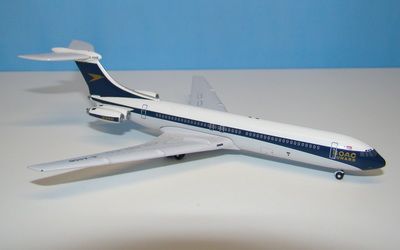 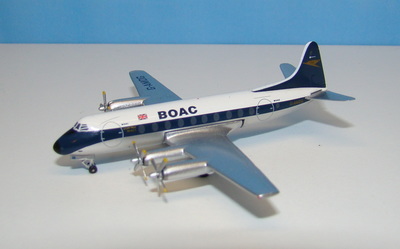 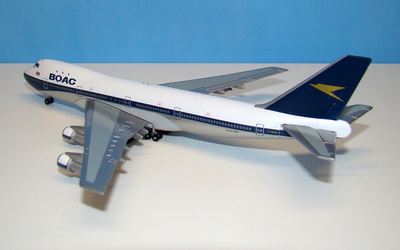 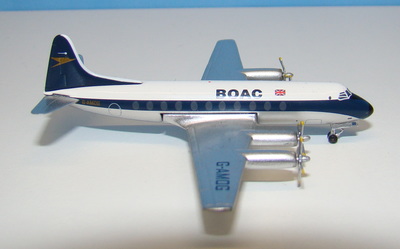 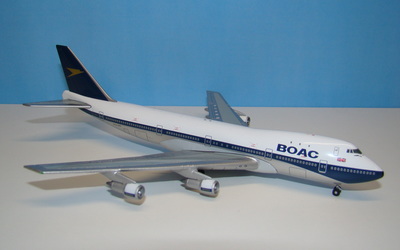