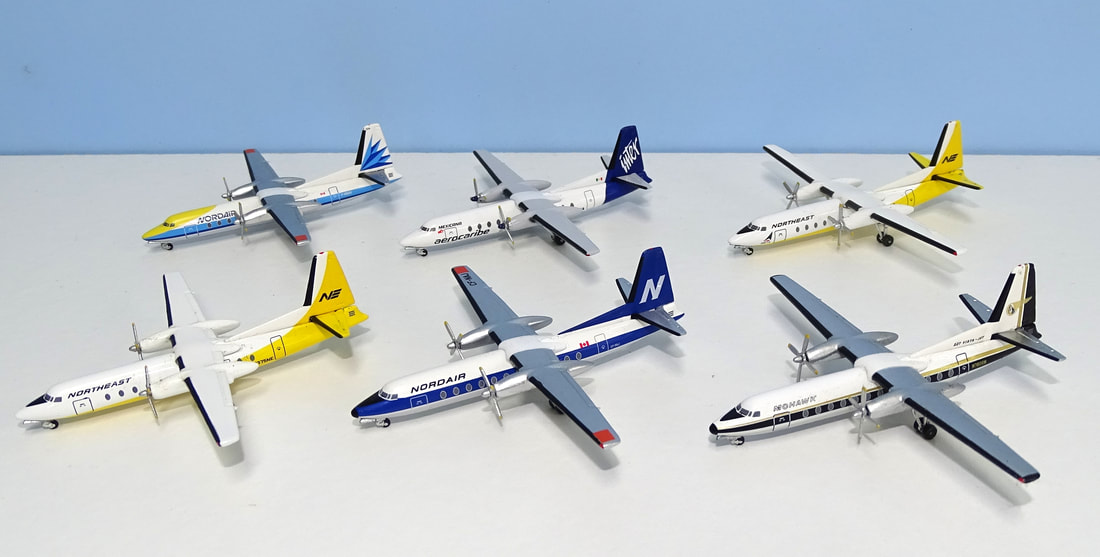 Fairchild license produced Fokker's F27 as the Fairchild F-27 in the USA (in fact the F-27 flew first) and it sold well, especially among the wealthier local service airlines. In 1964 Fairchild merged with the Hiller Company and independently of Fokker it decided to produce a stretched version of the F-27. This was called the FH-227 and first flew in February 1966 almost two years before the stretched version of the Fokker F27, the F27-500, did. Stretching the fuselage by 1.83 metres enabled standard seating to increase to 56 passengers. Fairchild sold 78 of the new FH-227 with production ending in December 1968 at the end of the licensing agreement. Nicknamed the "Whistle-Pig" the type has had a good length of service often finding secondary service with military operators.

In 1:400 the FH-227 is quite an obscure type and we're lucky to have it at all, thanks as usual with obscure moulds, to Aeroclassics. In fact way back in 2001 Aeroclassics had created an FH-227 - one of their classic Generation One Spin Moulds. This mould didn't get a lot of use as Aeroclassics was just transitioning production to China and switching to die-cast moulds. Fortunately Aeroclassics returned to the type in 2012 and this mould has continued in use, albeit sporadically.

As you'd expect the FH-227 looks very similar to the standard F27/F-27 although despite having the same passenger capacity it is actually slightly longer than the stretched F27-500 (25.48m to 25.07m) 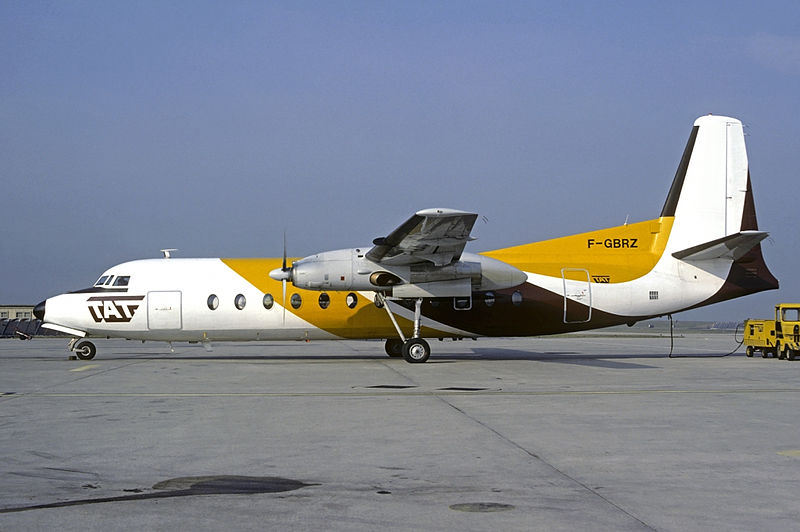 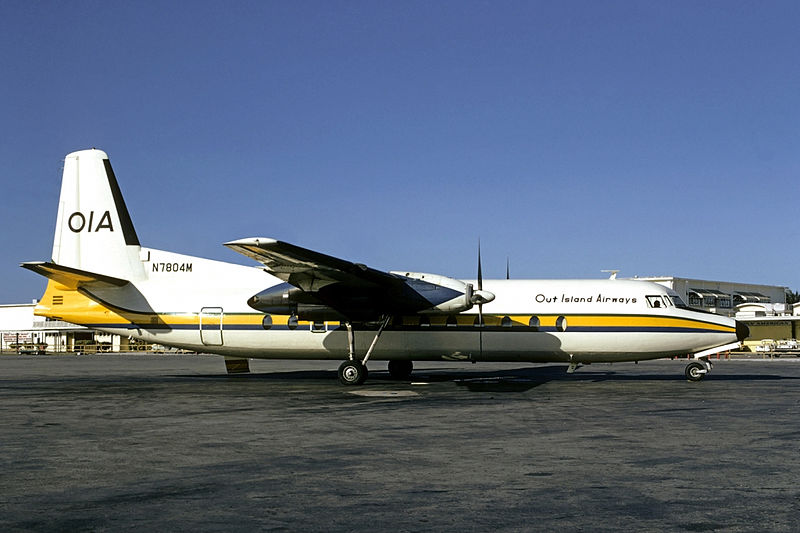 The Generation One FH-227 was the most accomplished of the Gen 1 moulds and did not feature the usual belly screw, although it does have a sizeable seam on the fuselage still. There was only a single official release (Air New England) and this early Tampo Printed version had a run of only 100 pieces made. Three other, decaled, models were produced in very small numbers but not actually released. All of these models are extremely rare.
Generation One Fairchild-Hiller FH-227 Photo Gallery 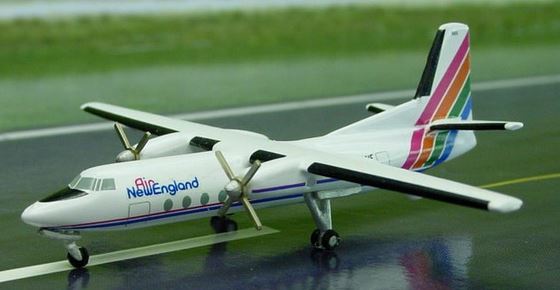 It wasn't until 2012 that Aeroclassics returned to the type with an excellent new mould. The first four releases covered Canadian units and these were followed up in 2013/2014 with a quartet of Mohawk and Northeast models. The mould then went into hibernation and it is only in 2020 that another four more diverse models have been delivered, including an Air New England replacement for the original release.

The mould has recently made another reappearance with a lovely pair of new FH-227s for Piedmont and Ozark in January 2022.

The mould itself is very nice. The overall shape of the fuselage, engines and wings is accurate and the undercarriage thin but sturdy. The only criticisms of the mould are the lack of the large engine exhausts on the engine nacelles and the small seam at the tail to allow fitting of the horizontal stabilisers. As you expect from Aeroclassics the two large aerials are also absent.

Considering the operators of the FH-227 the release list so far has been a little idiosyncratic. Several major-ish airlines remain ignored and considering they are from the USA I would expect them to sell quite well. Hopefully we'll see some of these before the mould goes back into hibernation.
Ozark operated 21 FH-227s between 1966 and 1980/81. This lower grey cheatline versions hasn't been made: 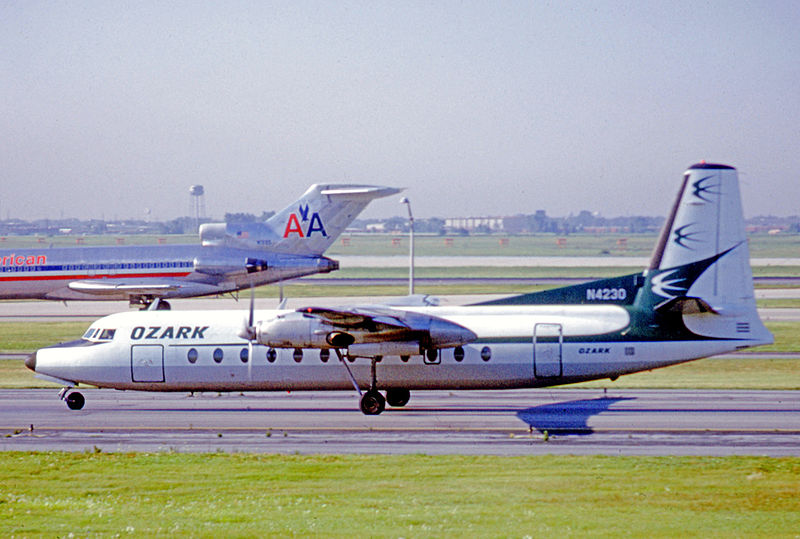 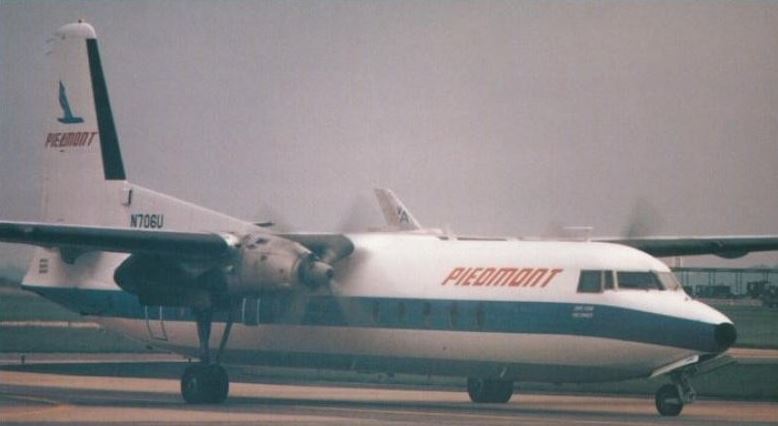 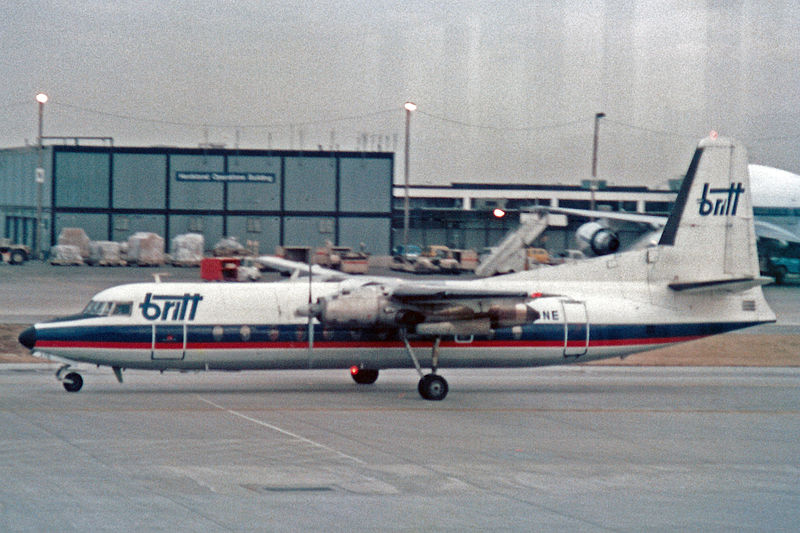 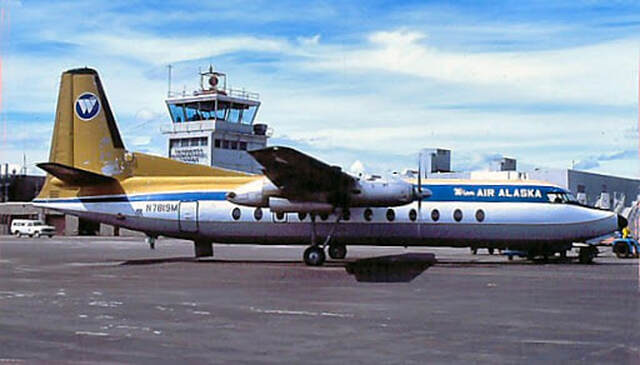 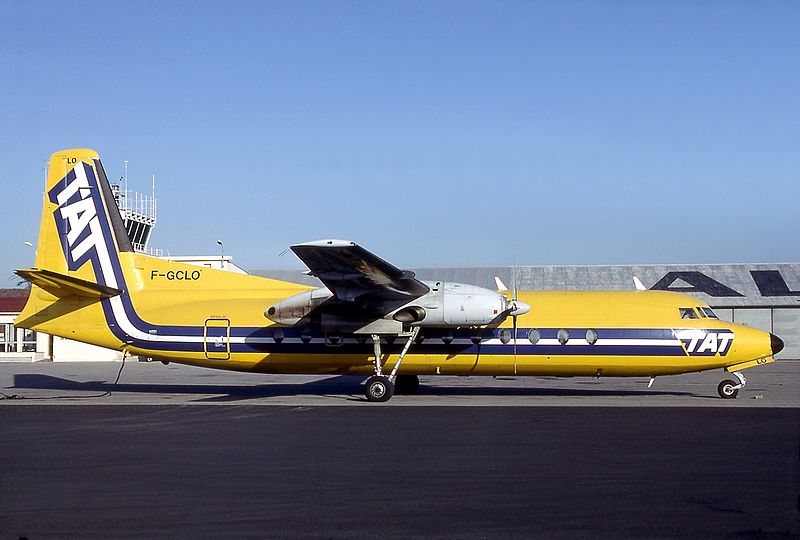