Since December 2014 I have had a new collection area in my 1:400 collection and for the first time it consists of modern aircraft. So why make this change you ask? Here are some reasons:
My Chinese fleet has grown from a handful of models to nearly one hundred in about 10 months. Below are some shots detailing its growth (click on the images to see them full size). The first four cover from December 2014 until May 2015. As you can see within this time the initial 4 shelves expanded into 5. At this point they were organised as follows: 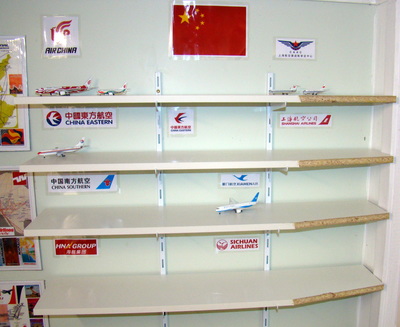 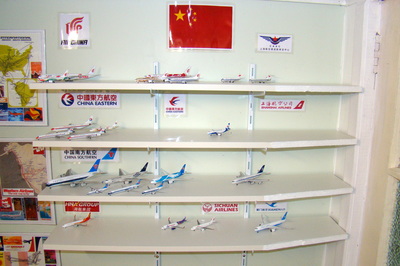 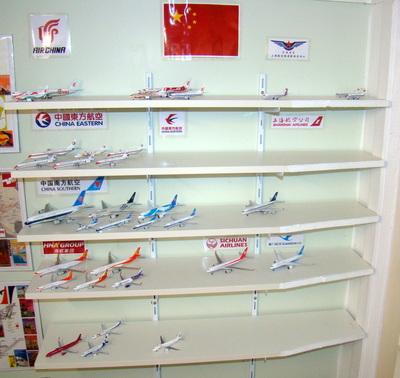 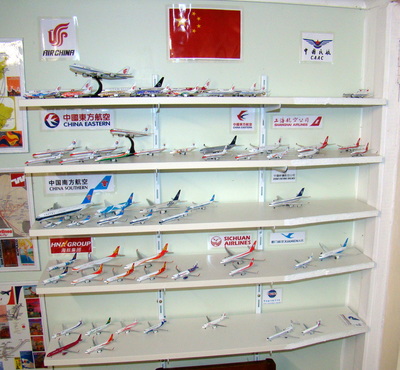 By July a sixth shelf had been added and following my return from a trip to England and the arrival of multiple boxes of new models from Waffle Collectibles recently I have 'had' to add a seventh shelf. The below photos cover July-October 2015. 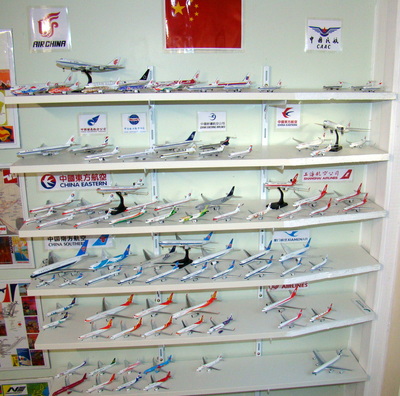 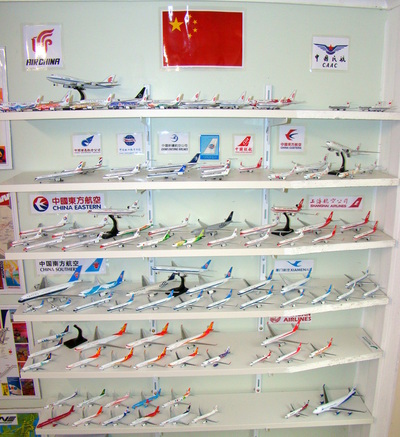 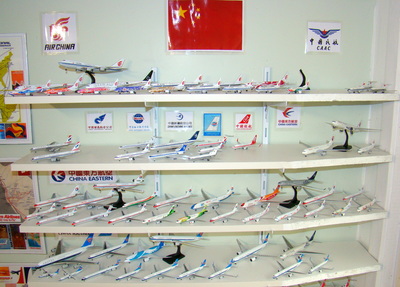 There has been a corresponding reorganisation of the shelving as follows: 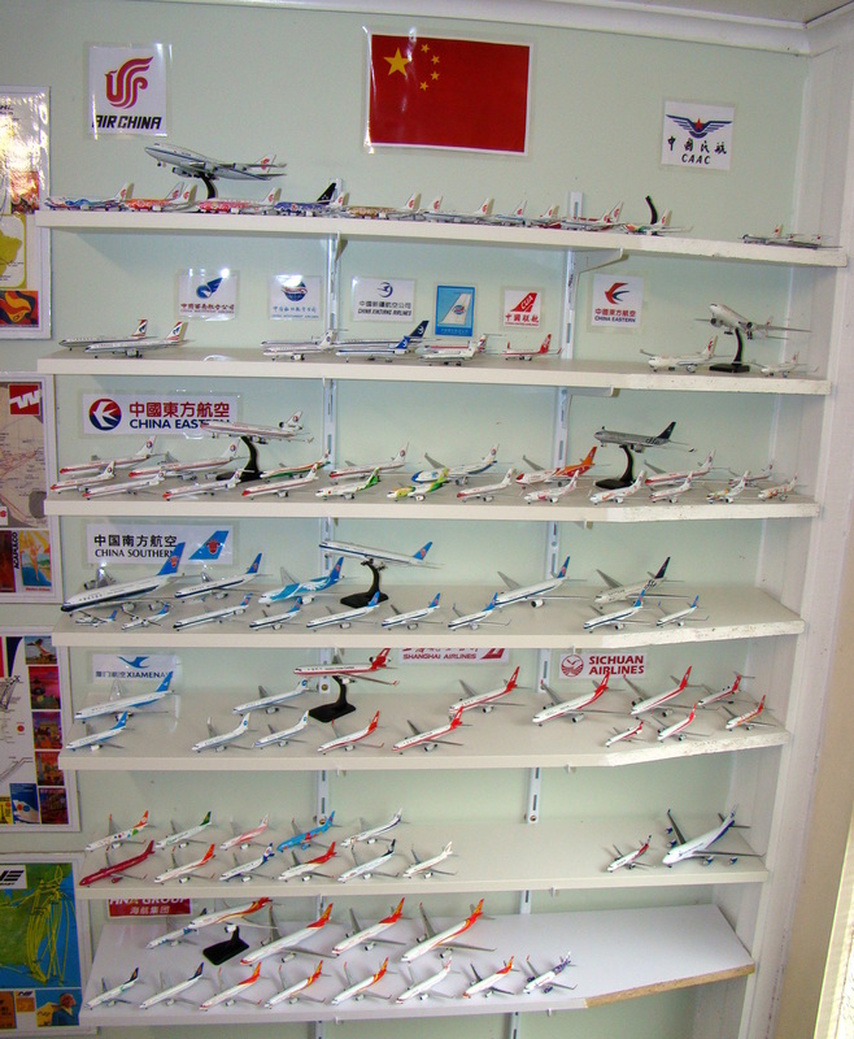