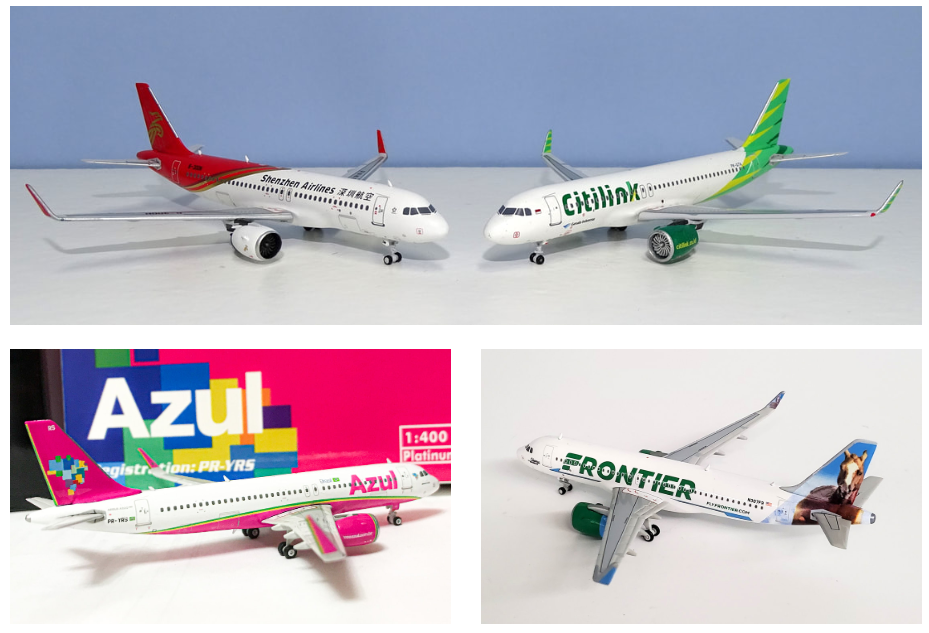 With the high undercarriage of the Airbus A320 Airbus has had a lot less trouble retrofitting the type with the large next-generation CFM LEAP or Pratt & Whitney PW1000G engines than Boeing has fitting new engines to the 737. Accordingly in comparison the service entry and delivery of the A320neo has been smooth by comparison despite well publicised issues with the Pratt engine variant. From a 1:400 scale perspective it is just a case of mating the existing sharklet equipped A320ceo moulds in use by Aeroclassics, Panda Models, Phoenix and JC Wings/Gemini Jets with the new engines.

Although of recent the A321neo has been gaining the lion's share of orders there have still been nearly 4,000 A320neos ordered and over 950 delivered to date. 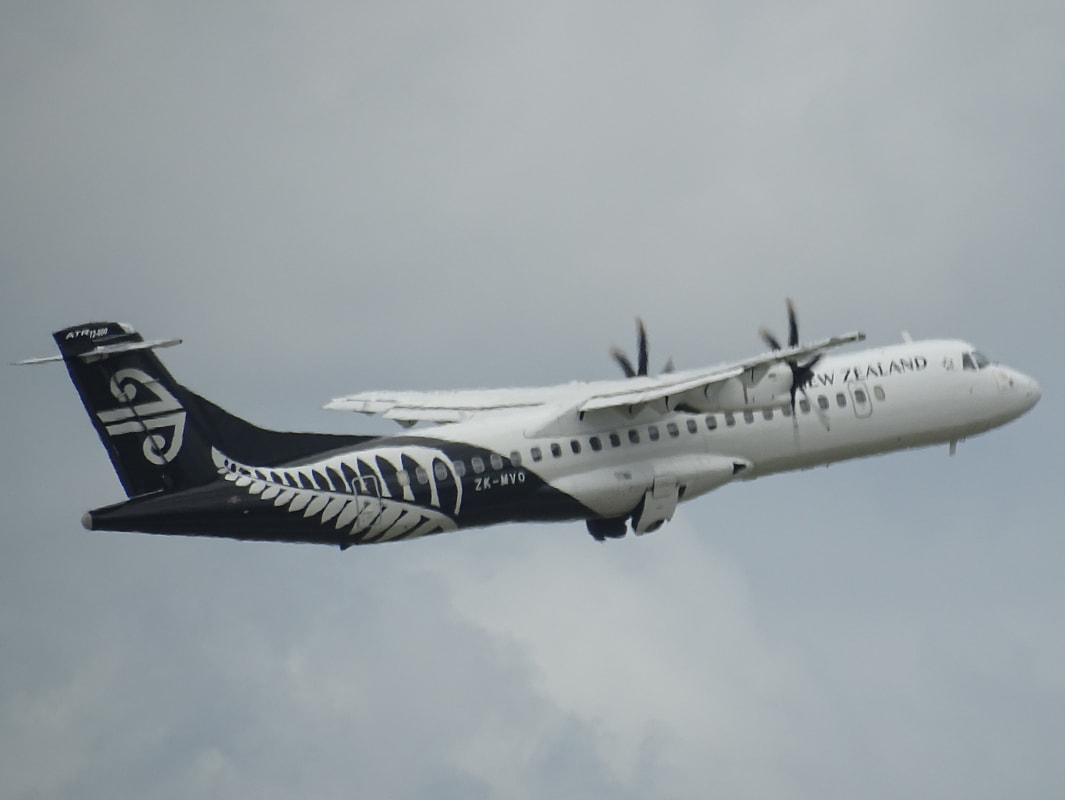 PHOENIX MODELS
The review will take the form of a comparison of various areas of each mould to the real aircraft, with a score out of 5 alotted for each mould for each area. Adding the combined scores together gives you the winner.
NOTE: Throughout this review it is important to understand that the Panda Models A320 is a clone of the Aeroclassics A320 and so in all aspects of the fuselage and wings they are alike. That isn't to say they are the same all over though as the engines and landing gear are Panda additions for this neo mould.

​NOSE / NOSEGEAR
Above: In this portion of the review I have substituted photos of a Capital Airlines A320 for the JC Wings mould and a HK Express A320 for the Phoenix mould
NOSE: The nose of the Aeroclassics / Panda versions is very impressive and highly accurate. It captures the round nosecone and angle of the cockpit perfectly. The JC / Gemini nose was rather asymmetrical in early releases, such as the Frontier model, but has recently been modified and now has a much more impressive look and feel to it. The Phoenix nose is quite good but too round. It recalls a TU-204 somewhat and is probably furthest away from the true shape.
NOSEGEAR: The A320 has an interesting nosegear, which angles forward slightly. ​The nosegears on these four moulds range from the dreadful to the excellent.

The gear leg on the Aeroclassics A320 is a little undefined, the nosegear door too small and the tyre too small also. Aeroclassics have recently increased the size of the nosegear tyre on later releases but with no tyrehub it doesn't look great still. The gear leg on the JC release is incredibly chunky and too short. The nosegear doors are too wide and the whole leg looks slightly too far back. The Phoenix gear leg is a bit chunky too but its proportions are better than the JC version. The Phoenix gear door is also too large and the tyrehub a bit weird. Easily the best nosegear is on the Panda version. The shape, size and detail of the door and leg are very nice. the Tyre is also well sized and the hub is as good as anyone elses.
ENGINES & PYLONS / MAINGEAR
There's no doubting the size of the neo engines as you can see in the below comparison shot with an A320ceo, but nonetheless there is still plenty of ground clearance.
Also there are two engine choices and although they look very similar they are not exactly the same. The CFM LEAP engine is asymmetrical and has a bulge on the left side of it as can be seen below with the engine front-on.
ENGINES & PYLONS: The only one of the four to have adequate ground clearance is the Phoenix version but the engines on the Phoenix model look too long and have an incorrect profile at the front edge. The shape of both the Aeroclassics and Panda engines are good although the position of the small fin varies between them. The JC engines are massive and chunky. The angle at the front is correct but the size of the rear elements is too much. The pylons on both the Aeroclassics and Panda moulds could hold the engines slightly higher. The pylons on the JC effort are tragically over-sized.

​Panda Models are the only manufacturer to have moulded both the CFM LEAP engines and the Pratt & Whitney engines differently.
MAINGEAR: The maingear is good on all four moulds but the Aeroclassics version lacks tyrehubs and the Panda version lacks detailing in its tyrehubs. The JC version has the nicest gear hubs of the lot.
ENGINE FRONT & FANBLADES

AEROCLASSICS
Oddly on both the Aeroclassics and Panda moulds the right side engine fans are oriented in the reverse direction of those on the left. They ought to be the same. Otherwise they are broadly similar, although Panda has better paintwork and finishing.

JC WINGS / GEMINI
The huge JC engines have rather chunky looking fanblades, which rather lack detail. The Phoenix model is the only one to have both see through engines and spinning fanblades but this comes at the expense of chunky engine rims and a rather confused fan area. It is not a winner for me. 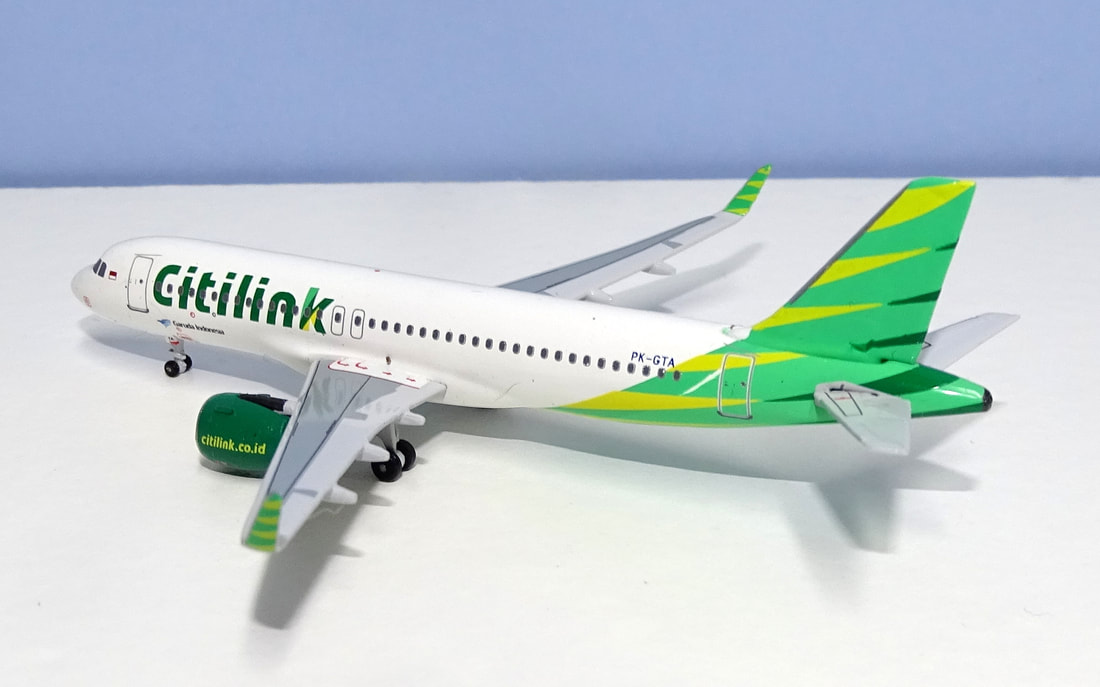 The vertical stabiliser, horizontal stabilisers and tailcone of the Aeroclassics and Panda moulds are excellent. The Sharklets of the Panda mould are slightly taller and squarer, with a better upper angle and shape. 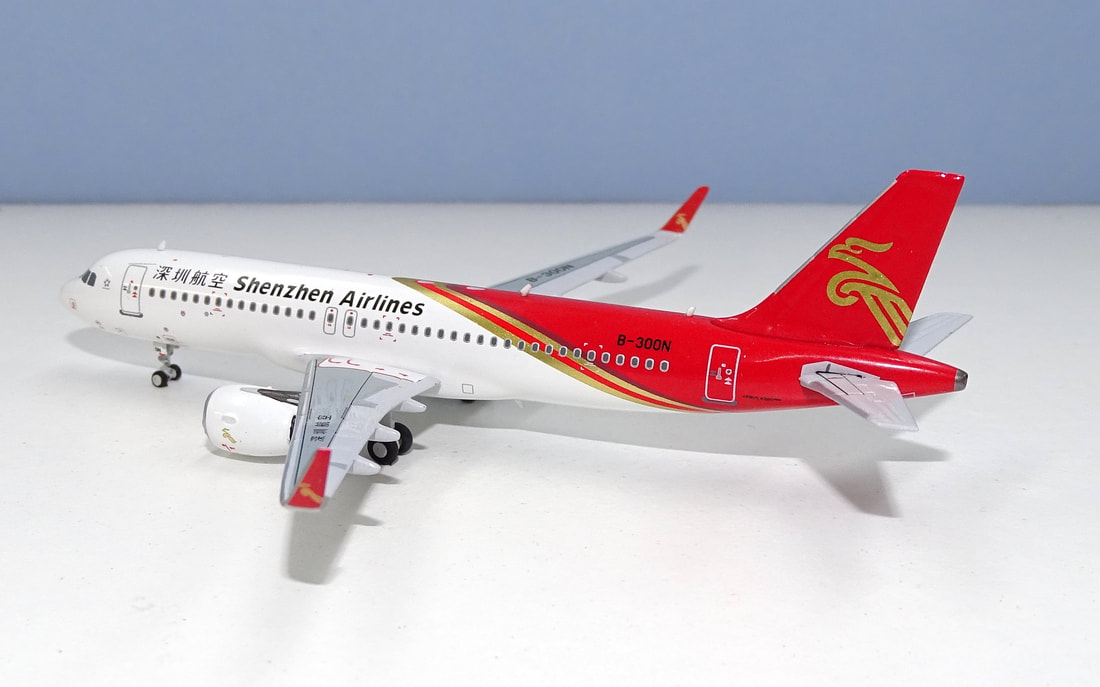 The JC Wings / Gemini tailcone is too short and chunky but the stabiliser shape is good. The Sharklets have a rather amorphous rounded shape. 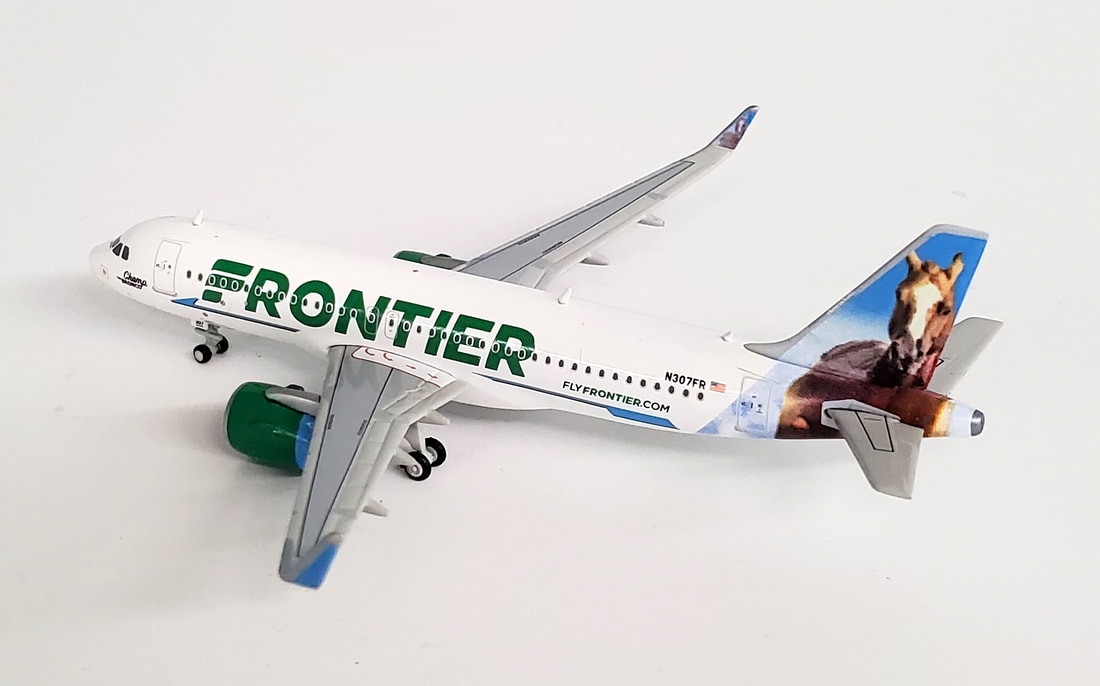 The tail of the Phoenix A320 is rather bulged at its base and has a rather clumsy join with the roof. The tailcone is good but the fitting of the horizontal stabilisers is a bit loose. The Sharklets are very tall and rather vertical but well shaped. 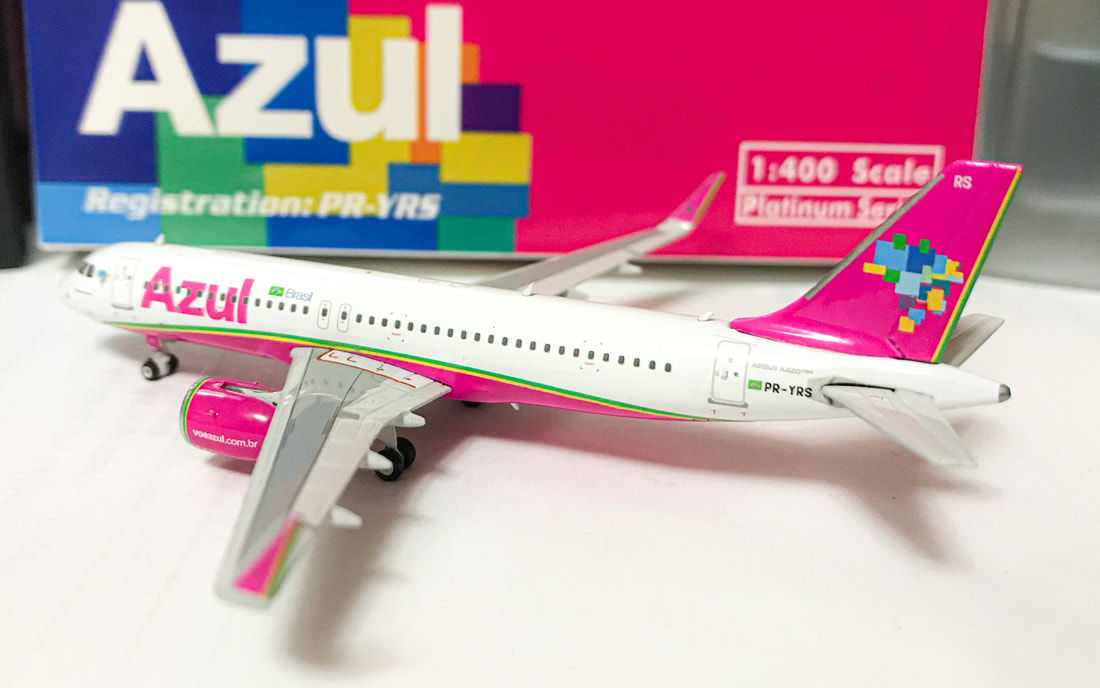 FUSELAGE / WING DETAILING
The A320neo has four main aerials on the fuselage. Of course Aeroclassics doesn't add aerials to its models, while Gemini often miss off the under fuselage aerial. Panda and Phoenix add all four aerials to their neos. They also have the best shaped aerials. 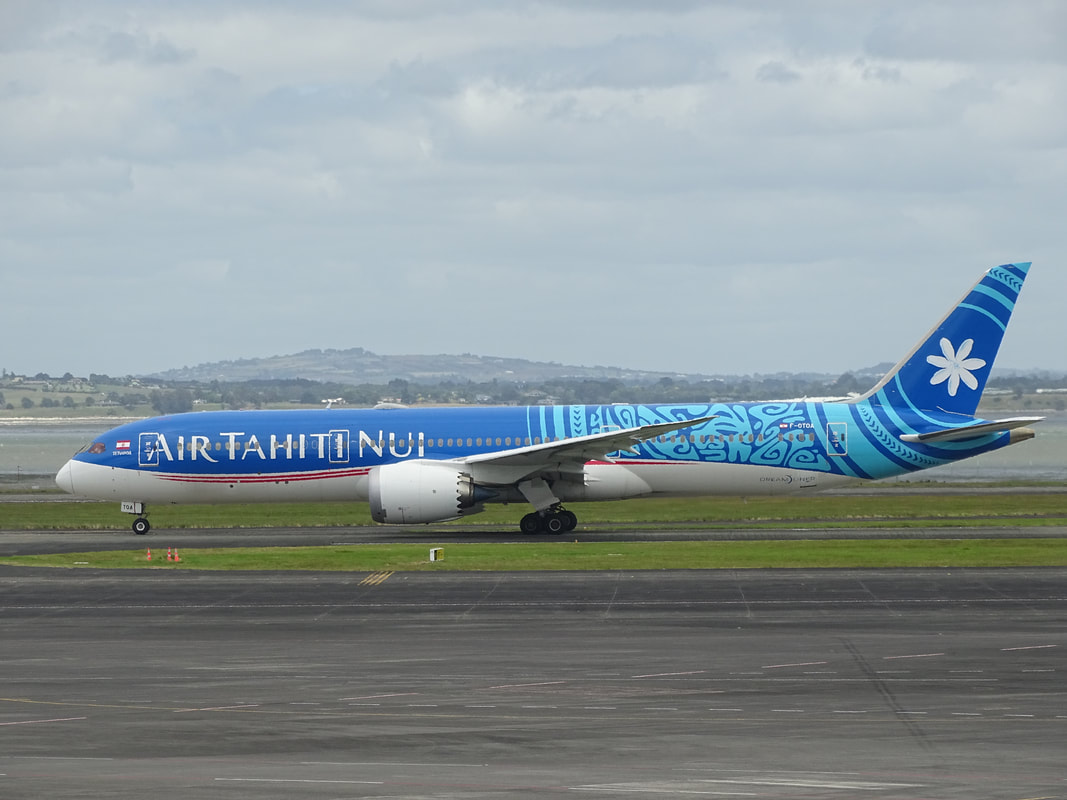 Aeroclassics and Panda are the only ones to add print detail like main undercarriage doors. This mould also has a very nice wing/fuselage join and fairing superior to the other two moulds. 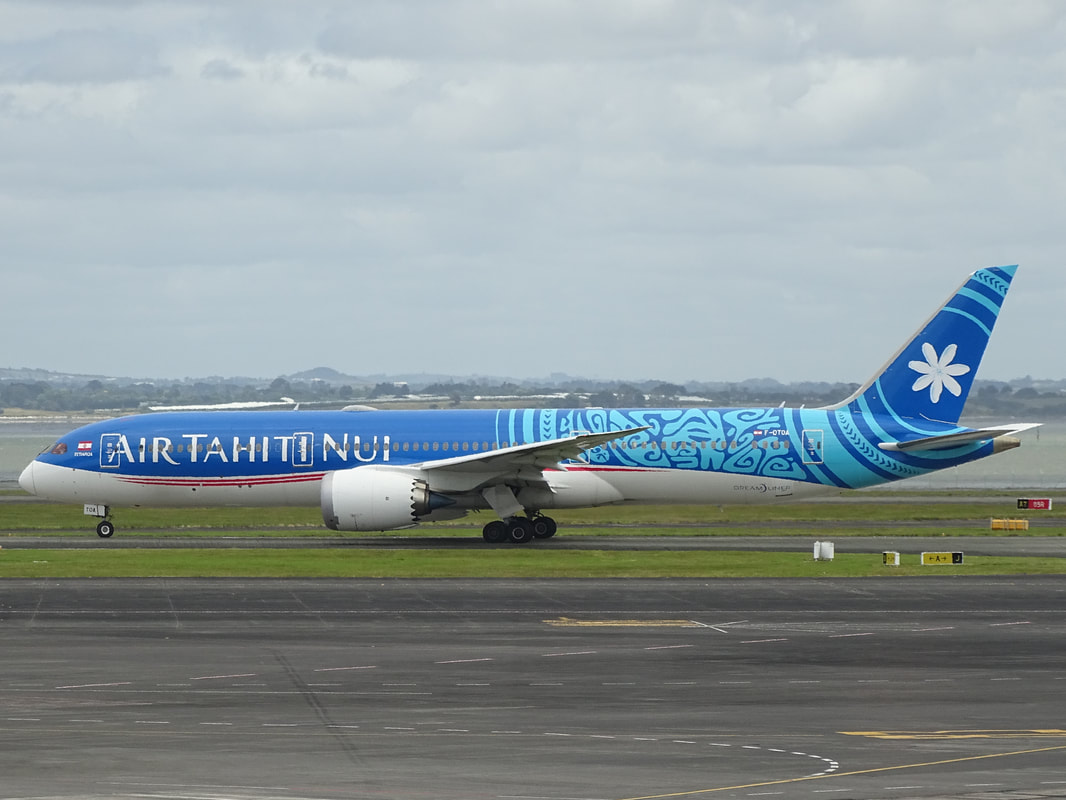 The wing/fuselage join on the Phoenix is the weakest of all four. From the top the mould looks rather slab-sided and the fairing hard to see. 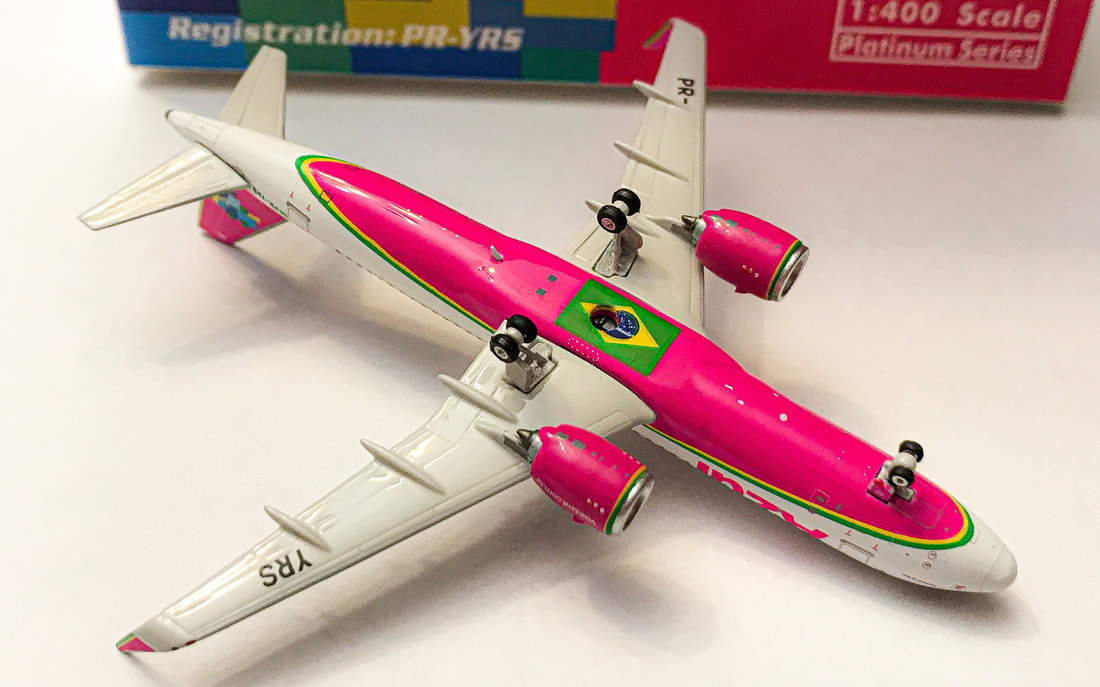 The wing/fuselage join on the JC mould is quite loose but the wing does have the strongest flap markings of the four. The aerials on the JC mould are too tall and pointy. 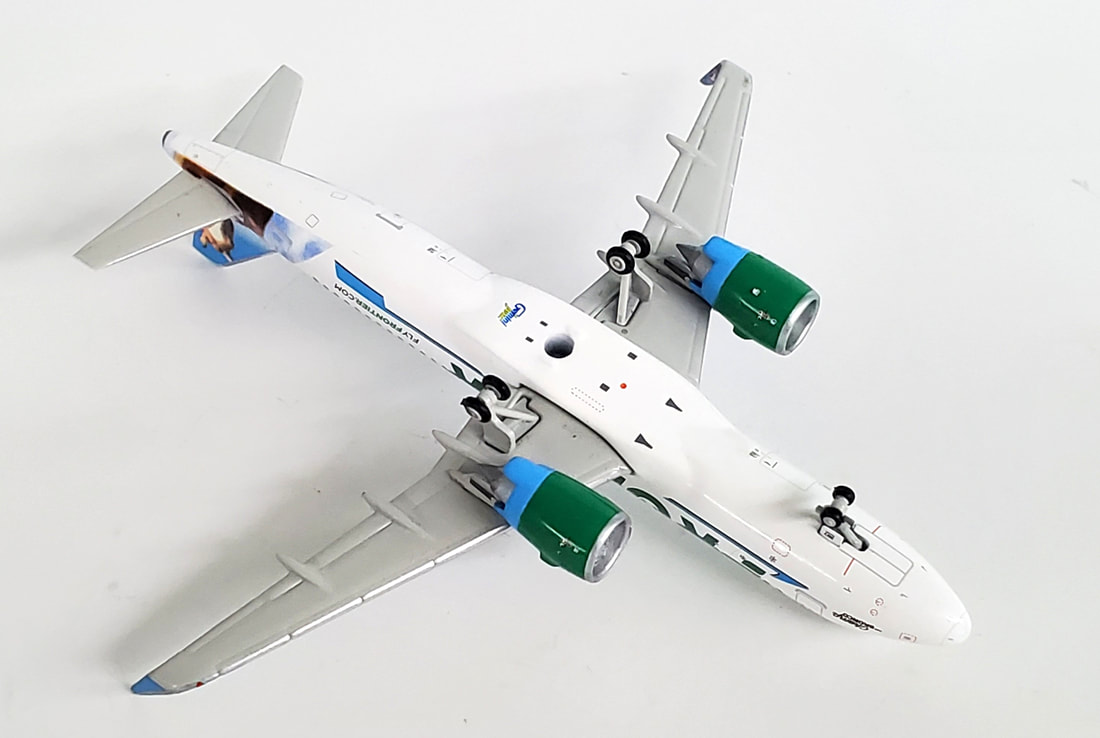 In my opinion the Panda Models NEO is a worthy winner. It is surprising how far ahead of the Aeroclassics mould it is based on it is but Panda have created a new wing, both engine options, added aerials and new undercarriage to take it into the lead. 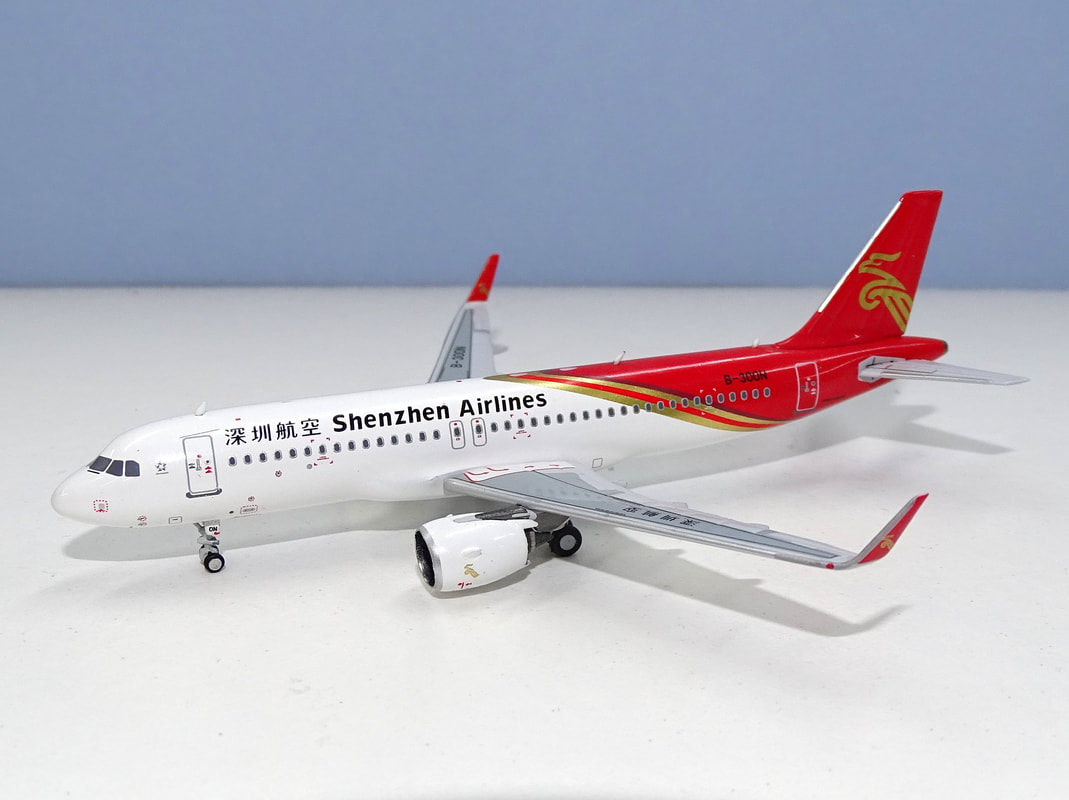